WATCH: Queen of The Red Heads Talks to Dave Mac

Laura May Keohane is the current Queen of The Red Heads. This week, she called in to Dave Mac to speak about her year as Queen before she hands over the tiara and cape at this year's Irish Red Head Convention taking place this weekend, from the 21st of August to the 23rd of August.

The Redhead Convention is the brainchild of redhead brother and sister, Joleen and Denis Cronin and will take place for the sixth year running in the beautiful sailing village of Crosshaven in County Cork. It started as a joke in the siblings family pub and succeeded to becoming a gathering of extraordinary uniqueness, attracting hundreds of redheads from all over Ireland and the world.

Red hair is the rarest of hair colours, and accounts for only 0.6% of the worlds population. The highest percentage of natural redheads in the world live in Scotland at 13% with Ireland reigning in close behind at 10%.

For more information about the festival, you can check out their website right here! 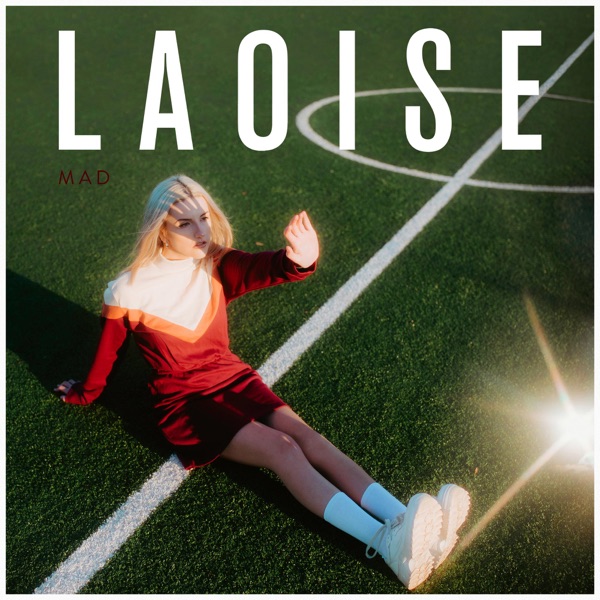