LISTEN: Nicky Byrne Checks In With KC From Stockholm

Nicky Byrne called KC this morning from his hotel in sunny Stockholm ahead of his Eurovision appearance.

Nicky tells KC that the Eurovision is even bigger than he ever expected. Some of the 42 countries competing including Spain, Macedonia and Hungary are staying in the same hotel as Ireland's entourage which gives the competition a community feel.

The former Westlife star tells us how the rehearsal process works including a viewing room where you can watch back your performance to make any necessary changes.

You can watch some of Nicky's first rehearsal footage here:

He lets us know how he's feeling ahead of his semi-final performance and the pressure that goes hand in hand with representing Ireland in Eurovision considering the country's history with the song contest. The host country Sweden are hot on the heels of Ireland's seven win record holding six Eurovision titles after Måns Zelmerlöw﻿'s win last year with 'Heroes'. Ireland last won the Eurovision twenty years ago in 1996 so the pressure is mounting on Nicky to do us justice this year. The singer tells us how you only have three minutes to be memorable and make an impression to the 150 Million global viewers with every country battling to stand out above others. Nicky lets us in on a few unusual acts in this year's competition!

Nicky will be performing Ireland's entry 'Sunlight' in the second semi-final which will air on Thursday May 12th on RTE2. We're wishing him all the best!

You can hear the full interview with KC right here! 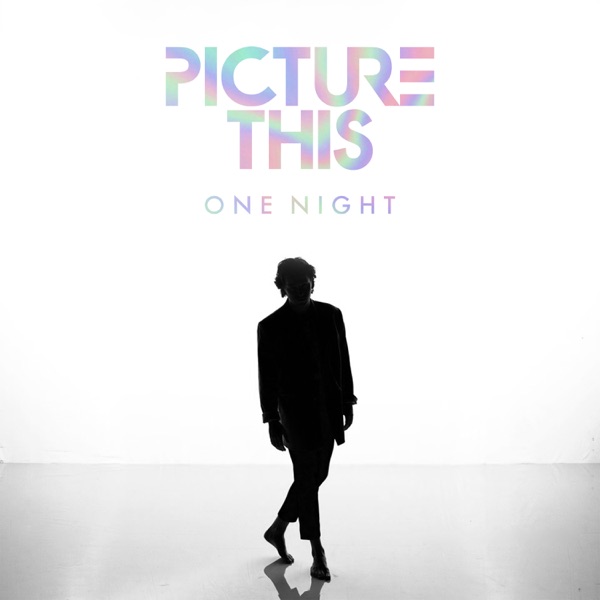 Picture This - One Night