We expect good things from these lads!

The incredibly talented and up-and-coming duo Little Hours have signed with RCA Records, a division of Sony Music Entertainment which coincides with the release of their second radio single "Tired", taken from their self-titled debut EP which peaked at number one.

Hailing from Donegal, John Doherty and Ryan McCloskey have already made a mark for themselves, having sold out numerous gigd around the country and most recently having been a Meteor Choice Music Award nominee for Song of the Year 2014 with their debut single, "It's Still Love".

2015 has proved a busy year for John & Ryan who are writing and recording new material for a much anticipated debut album. On top of this the duo wowed audiences as they toured the festival circuit with appearances at Sea Sessions, Indiependence, along with playing support to The Coronas at Live At The Marquee and Hudson Taylor on their regional tour and supporting Kodaline this summer also.

Bucks got a chance to talk to the boys about their recent success and what's next for the band.

You can catch Little Hours in Cork in Cyprus Avenue on October 16th. 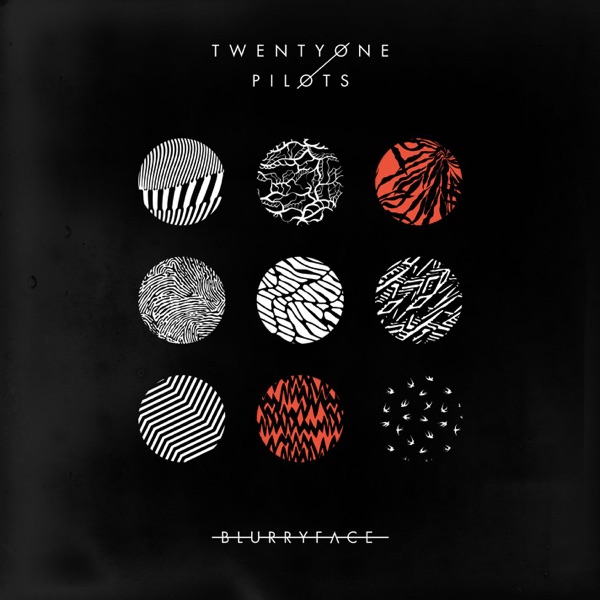 Twenty One Pilots - Stressed Out