We Finally Have A Trailer For HBO's Docuseries About Serial's Adnan Syed!

Adnan Syed's story was the topic of discussion in the popular Serial podcast series in 2014.

Adnan was convicted of murdering his high school girlfriend Hae Min Lee in 2000. The story of the murder and trial became international following the release of the Serial podcast.

HBO have now released a trailer of a four part docu-series about the case which will continue the story where the podcast left off.

The description of The Case Against Adnan Syed reads:

"In production since 2015, The Case Against Adnan Syed closely re-examines the events leading up to Hae Min Lee's disappearance, from high school romance, forbidden love and cultural conflict, to the aftermath of her disappearance, the original police investigation and the present day when Syed awaits a new trial.

"Presenting new discoveries, as well as groundbreaking revelations that challenge the state's case, and featuring exclusive access to Syed, the defense team, the Syed family, friends and teachers of Hae Min Lee and Adnan Syed, and members of City of Baltimore law enforcement, the series traces how the rush to justice and Syed's conviction in 2000 raised more questions than answers about what happened to Hae Min Lee, underscoring the instability of memory and conflicting eyewitnesses." 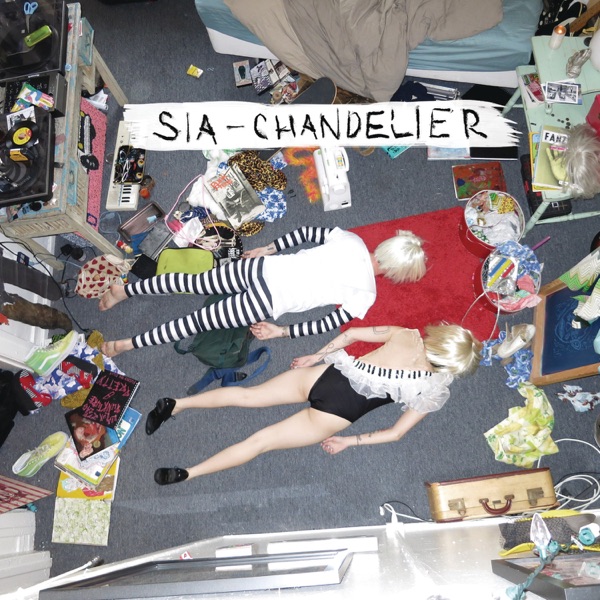