WATCH: Lewis Capaldi Reacts To Ex-Girlfriend Being On 'Love Island'

Lewis Capaldi has broken his silence on the fact that his ex-girlfriend is now a contestant on Love Island.

Fans have been waiting for the Scottish singer-songwriter to comment on the fact that his ex Paige Turley is appearing on the show. It is widely reported that Lewis' huge hit single Someone You Loved is written about Paige.

The pair met in college and dated for just over a year but have since remained friends after an amicable split according to the Scotsman.

Capaldi was speaking to The Edge when the hosts quizzed him on Paige appearing on the reality show.

He said, "I've known her for years. We were 18 when we first met, then 19 when we started going out, 20 when we finished going out.

"It was very amicable, the split. But she never told me she was going on it. It would've been a nice heads up. But I mean, fair play, good luck to her." 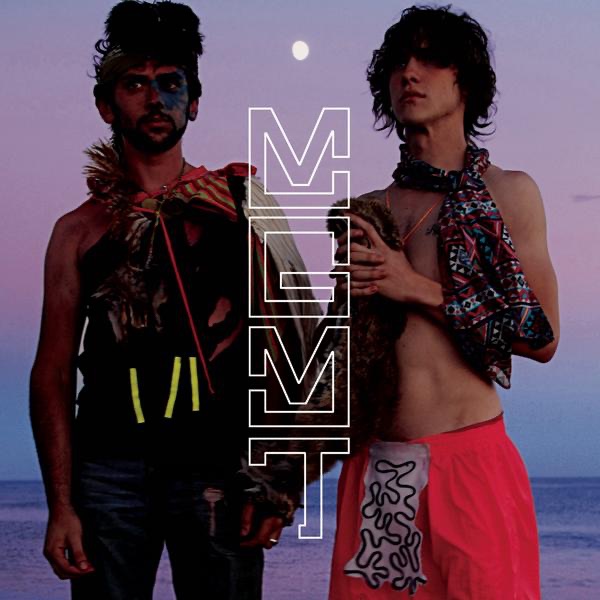