LA Galaxy recently unveiled a statue of David Beckham at it's stadium to honour the footballer.

James Corden of The Late Late Show decided to prank the former England skipper before the proud day by creating a fake statue that would not resemble the star whatsoever.

Setting the scene with actors and hidden cameras, Corden hid in the wings as David arrived to a private unveiling with Chris Klein, the President of LA Galaxy football club, and Maz Jobrani, a comedian disguised as the real sculptor of the statue.

After showing a highlights reel of David's career from missed free kicks to red cards, the hideous statue is revealed to the small crowd before being placed outside the stadium.

Beckham does not look happy when he sets eyes on the statue of himself, comparing the piece to 'Stretch Armstong'. Trying to stay as calm and polite as he could, David complained about many aspects of the statue to the fake sculptor and worried that his children would cry when they saw it.

After a forklift driver comes into the scene to move the statue, resulting in it falling and smashing to pieces, Corden runs out to Beckham to relieve him of the stress of the horrific piece of art. 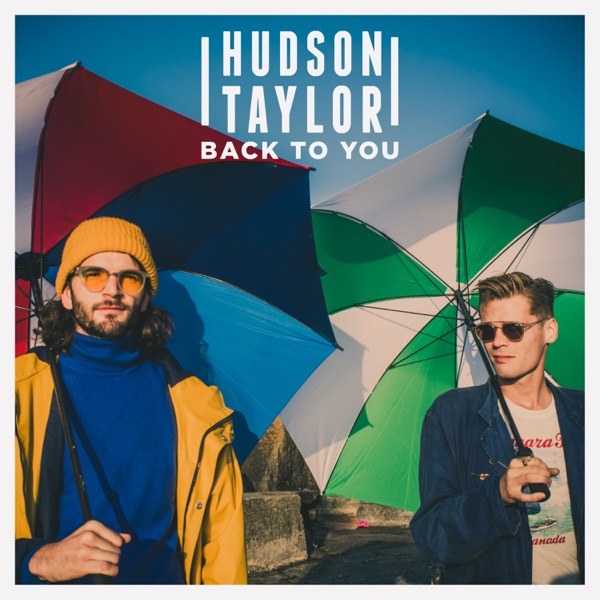 Hudson Taylor - Back To You