Ireland's song for this year's Eurovision Song Contest has been revealed.

Lesley Roy will be representing Ireland with her song 'Story Of My Life' in Rotterdam on May 12th in the first semi final of the competition. If she qualifies then Lesley will perform the song again at the grand final on May 16th.

Speaking about heading to the Eurovision for Ireland, Roy said, “Growing up in Ireland, obviously the Eurovision holds a special place in my heart, as it does for many people,

“It was a very big event in my house every year, we watched and voted on each act and I became a massive fan at a very young age. I’m very lucky that I am from the era of Niamh Kavanagh, Paul Harrington, Eimear Quinn, Riverdance years.

"I feel like the back to back years watching it live from the Point Depot with Gerry Ryan hosting and the explosion of Riverdance left a very deep impression on me as a kid. I definitely made a mental note that this is something I would love to do for Ireland when I grew up. I think I have a very high standard of what a Eurovision song should be because of those memories and that definitely informed the type of song I would send." 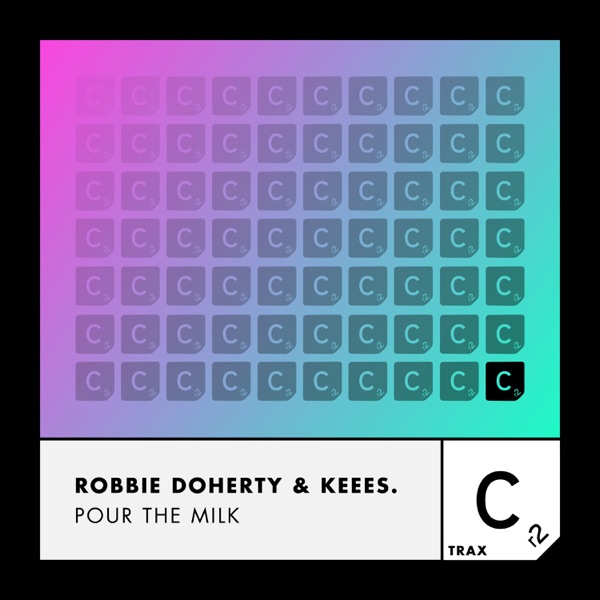