Versatile Announced For Live At The Marquee 2019

Today, Aiken Promotions proudly announce Versatile Live at The Marquee Cork, Friday 21st June 2019. Tickets will go on sale this Friday at 9AM from Ticketmaster.ie and outlets nationwide.

The rap group, Versatile, are one of Ireland’s freshest and most closely followed artists in recent times. The coupling of Eskimo Supreme and Casper Walsh’s lyrical deftness, streaked with humour and vivid storytelling skills combined with the production finesse of Evan Kennedy, has produced a unique sound and equally special fanaticism.

Back in 2013 as mere whippersnappers at the age of 16, Versatile’s story begins with their first upload to their highly subscribed YouTube channel, OUTBURST. Slowly increasing their output over the years, each song is an adventure on which thousands have been taken along upon hearing - from the dark bottom of the session in “Ketamine” to the how-to of stealing dogs on “Done Season”. Their catalog is saturated in the absurd; sharp and satirical in style catalysing to an endurable memorability.

Deferring until 2017 to perform live Versatile’s earliest shows were met with wild fervor leading their sold out “On The Float” tour of Ireland following the release of their largest body of work to date, The Dublin City Gs mixtape.

In summer 2018 they created a maelstrom at the Electric Arena of EP, cited as one of the best performances of the festival, performed the headline set at Life Festival and drew crowds away from huge international arts at Longitude. Their latest headline show in Dublin sold out in under an hour and Versatile have received a positive response to their first UK tour in Feb 2019, selling out Glasgow and London in only a few weeks.

Whether inducing laughter, confusion, mania, shock or anger without question Versatile’s contributions are making a deep impression that has barely began to set.

Live at The Marquee, Cork will be the next opportunity to see the band play live in Ireland, Friday, 21st June 2019. Tickets will go on sale this Friday at 9AM. 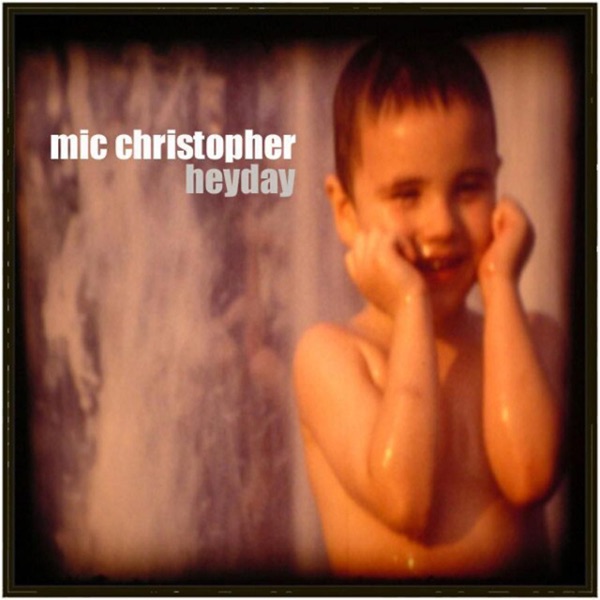