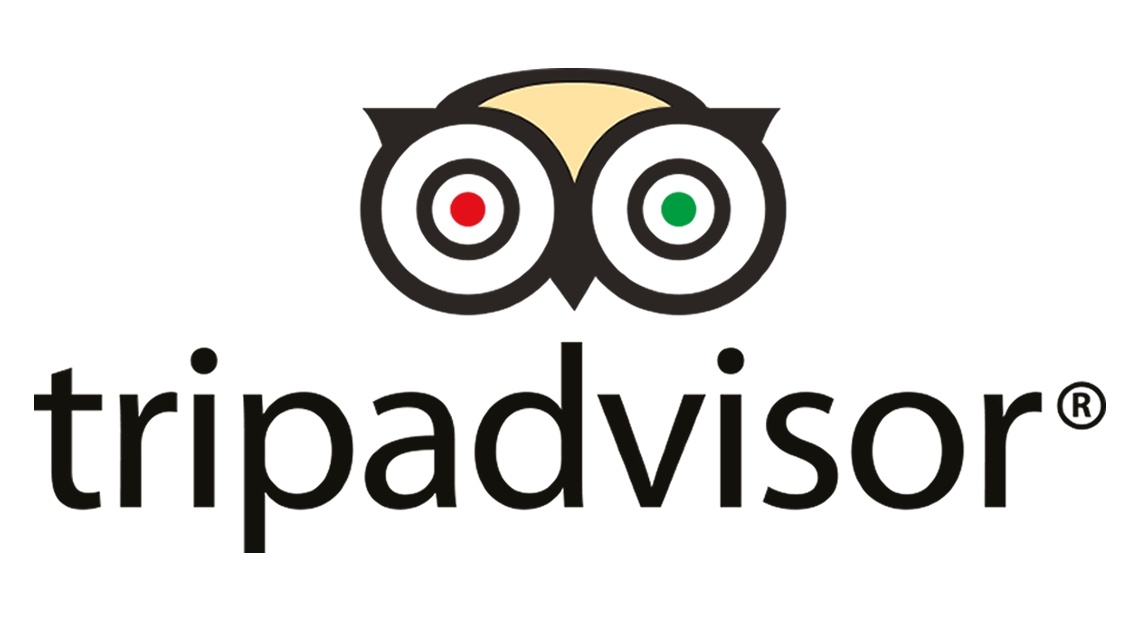 TripAdvisor have revealed the top ten destinations to visit in Ireland based on ratings from it's users.

All lists published by the travel website are based on algorithms and reviews on local hotels and landmarks in each city or area over a 12-month period.

Topping the list for Ireland is the capital, Dublin, while four Munster destinations make the top ten.

Kerry performs well with visitors with Killarney, Dingle and Sneem all making the list while Cork is represented mid-table at fifth place.

If you're heading on a trip soon, it might be worth considering the top destinations in Europe and further afield with London being the top choice for tourists both on the continent and worldwide.