Tommy Tiernan will now be performing twice at this year's Live At The Marquee.

Due to huge demand, Tommy Tiernan has announced an extra date for Cork’s Live at the Marquee on Friday 5 July 2019 with his new show Paddy Crazy Horse.

Back on the road again Tommy Tiernan has a new show. He rants and raves, he dances and acts. He tries to be very silly and very serious at the same time. He mixes a love of comic rebellion and a refusal to be conscripted into a rational view of the world with a deep grá for talking and the poetry of everyday speech. Using high theatricality and lots of dirty words, this is a fast paced and exuberant celebration of everything that’s wild, wrong and wonderful about being alive right here, right now. It is by turns clever and then really stupid. BE THERE!

Tommy writes a weekly newspaper column for the Sunday Independent, appeared as Da Gerry in Derry Girls on C4, hosts his own improvised chat show on RTE and has performed all over Ireland and the world as a stand-up comedian for the past 23 years.

You can watch our Red Talks Records with Tommy Tiernan above now! 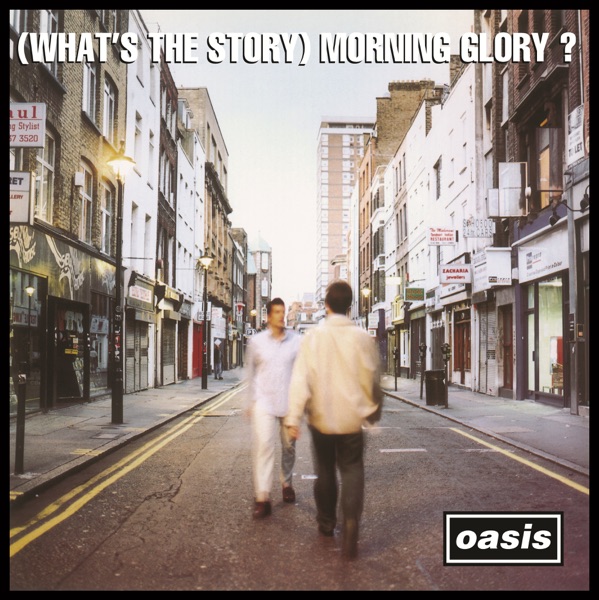