There's A Decent Line Up For Tonight's Late Late Show!

We still have one "ordinary" version of The Late Late Show to get through before the highly anticipated Toy Show next Friday but at least the line-up for tonight's edition isn't too bad!

Westlife fans will be delighted to see Kian, Mark, Shane and Nicky on the show following the release of their latest album 'Spectrum'. The group reformed for their twenty year anniversary with a UK and Ireland tour finishing off with two sold out show's in Croke Park before announcing another two huge outdoor shows next summer in Cork's Pairc Ui Chaoimh. The Westlife boys will chat about their comeback, family life, their plans for the future and they will also be performing their new single 'My Blood'.

Continuing on the musical theme for tonight's episode, we will see Christy Moore sitting down for a chat with Ryan to celebrate an impressive 50 years in the music business and no doubt we'll be guaranteed a few tunes too! Christy just announced a gig at next year's Live At The Marquee series on June 27th.

Sporting fans are also being thought of this week as Ireland Rugby head coach Joe Schmidt will also be on the show ahead of his stepping down next week. Schmidt will speak about his time as head coach and what all went wrong at the Rugby World Cup in Japan.

New broadcaster Trevor McDonald will also be joining Tubridy on the show. He will talk about interviewing some of the most famous people in the world including Saddam Hussein, Colonel Gaddafi and Nelson Mandela. 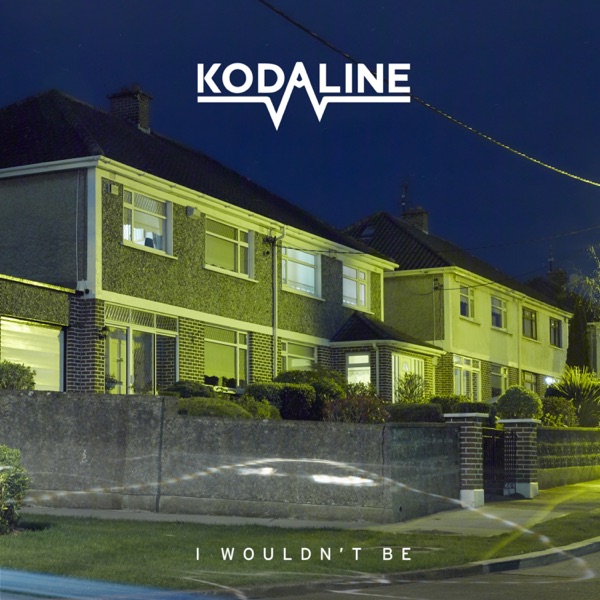