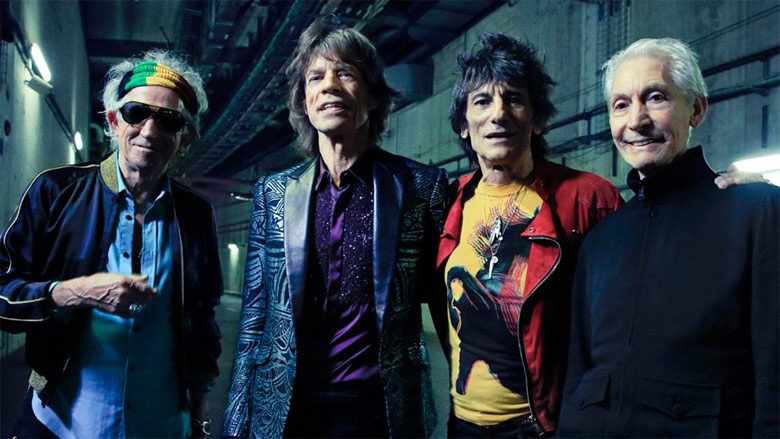 The Rolling Stones have been confirmed as the fourth act to play at Croke Park in 2018.

Aiken Promotions had been seeking permission from Dublin City Council to host a fourth concert at GAA Headquarters as they have a three gig allowance in place after controversy surrounding Garth Brooks shows in 2014.

Billboards had been spotted around Dublin with the Rolling Stones logo over the weekend leading the public to believe that the announcement was inevitable.

This morning Aiken Promotions confirmed the news that the iconic rock band would be returning to Ireland for the first time since 2007 to perform at Croke Park on May 17th 2018 as well as shows in London, Manchester, Edinburgh and Cardiff. They will also bring the No Filter tour to Germany, France, Poland and the Czech Republic. 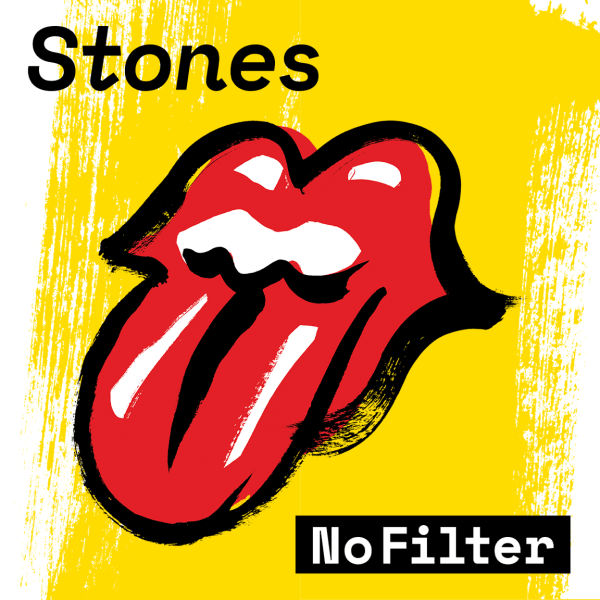 The Rolling Stones gig is the only event scheduled at Croke Park in May bringing the total amount of events at the venue to 30 compared to 27 last year. Residents surrounding the stadium had disputed the application for the gig as it would "impose further disruption on the community".

The band didn't bring their No Filter tour to the UK or Ireland last year due to "lack of available venues because of sporting fixtures".

Tickets for the Dublin show will go on sale on Friday March 23rd from all usual outlets.