The Academic Announced For Live At The Marquee 2019

The latest act has been added to the Live At The Marquee line up.

Making waves across the world in 2018 Ireland's own indie rock sensation The ACADEMIC embark on their biggest Cork show to date headlining the Marquee, Cork on 27 June.  Tickets for this date go on sale this Friday 21 December at 9am from Ticketmaster and usual outlets.

Currently back in Ireland for a highly anticipated sold out Irish tour which included two sold out dates in Vicar Street last weekend, Craig, Dean, Matt and Stephen have spent the majority of this year touring across the world where they have been turning heads wherever they go. The 4 piece have enjoyed a meteoric rise since releasing their debut EP ‘Loose Friends’ just 3 years ago. A Choice Music Prize nomination for their debut single ‘Different’ was followed by sold out shows and tours across the US the UK and Europe with over 40,000 tickets sold.

Their hit song ‘Bear Claws’ described as an “indie banger” according to Clash Magazine was the first single from their highly anticipated debut album ‘Tales From The Backseat’, which was released earlier this year and went to number one in the official Irish Album charts and also entered the Billboard Alternative Top 40 airplay chart in the US. It was also album of the week at BBC Radio 1 in the UK.

Lead singer Craig Fitzgerald says, "Cork has always felt like a home from home for us so to now headline Live At The Marquee is going to be one of the most special nights we have had as a band. It's an incredible venue and we are beyond excited for the show." 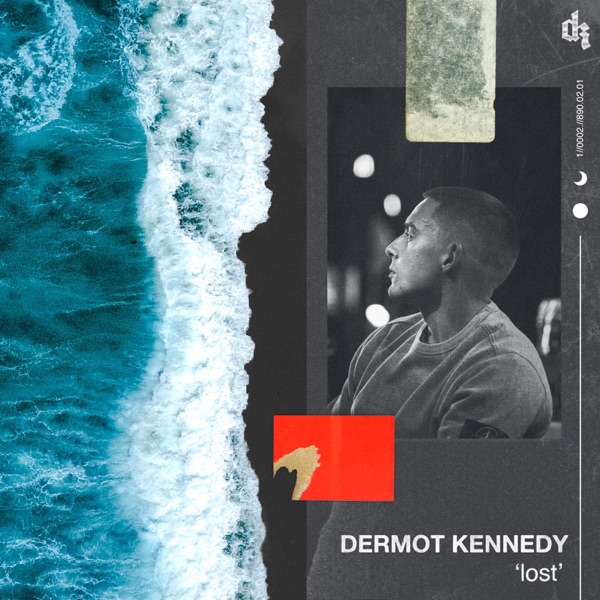