New Gig Announced For Live At The Marquee 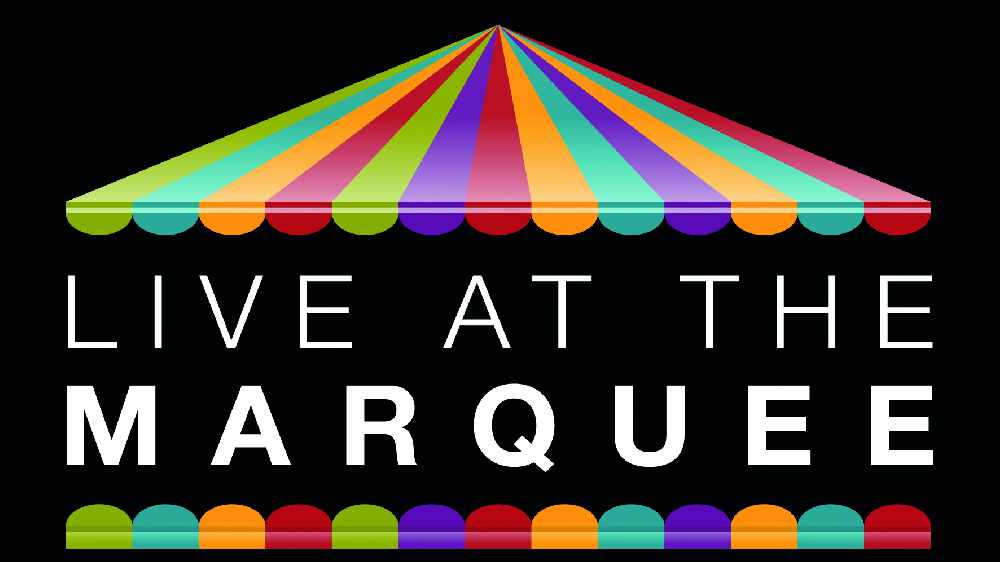 Another gig has been added to the Live At The Marquee line up!

On 29th June join some of Ireland’s best loved country stars as they perform many of the greatest country songs ever written, for one special night, Live at the Marquee Cork. This is country music as you have never heard it before – the songs you know and love performed by the spectacular 50-piece RTÉ Concert Orchestra conducted by Gavin Murphy.

Michael English, Lisa McHugh, Robert Mizzell, Philomena Begley, Ray Lynam, Patrick Feeney and Roly Daniels will come together with the RTE Concert Orchestra to perform many of their individual hits and #1 songs, as well as surprise duets of some the greatest country songs ever written.

Rhinestone Cowboy, He Stopped Loving Her Today, 9-5, Blanket on The Ground, Ring Of Fire and The Gambler are just a taste of what’s in store. 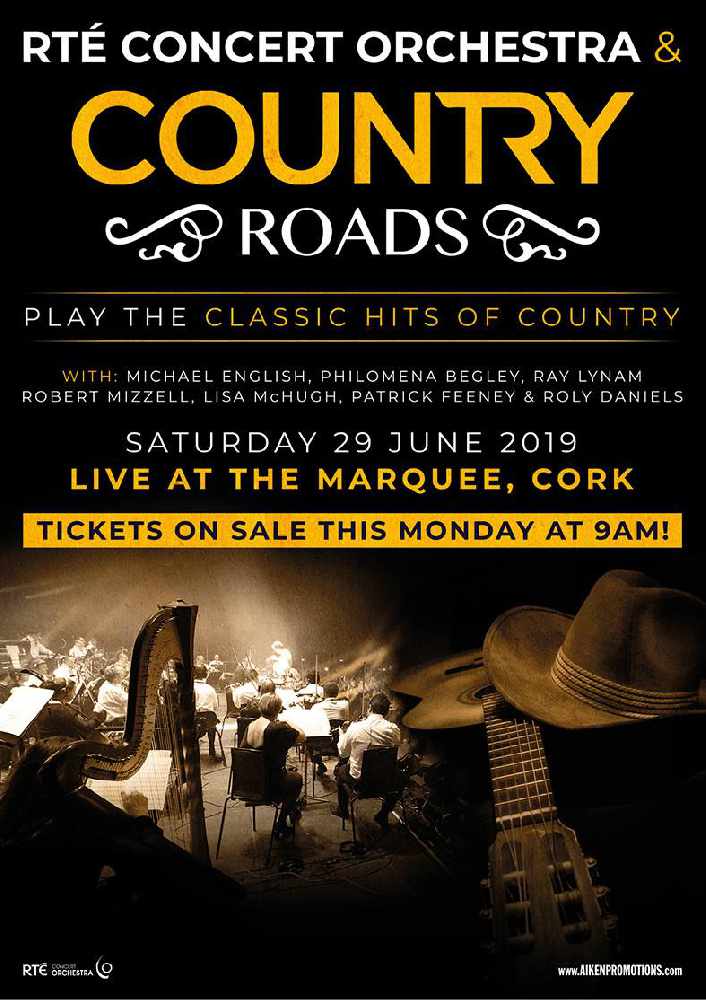 Between them, these stars of Country Roads have scored numerous # 1 records, sold out venues all over the country and won scores of awards and accolades. Don’t miss what promises to be an unforgettable night for country music fans, when they come together to perform live accompanied by the magic and majesty of this 50 piece orchestra.

MC for the evening will be Risin’ Time, RTÉ Radio One presenter Shay Byrne

Expected to be one of the highlights of Live At The Marquee Cork 2019 early booking is strongly advised.

Tickets from €40 go on sale Monday 11th March at 9am and will be available from: