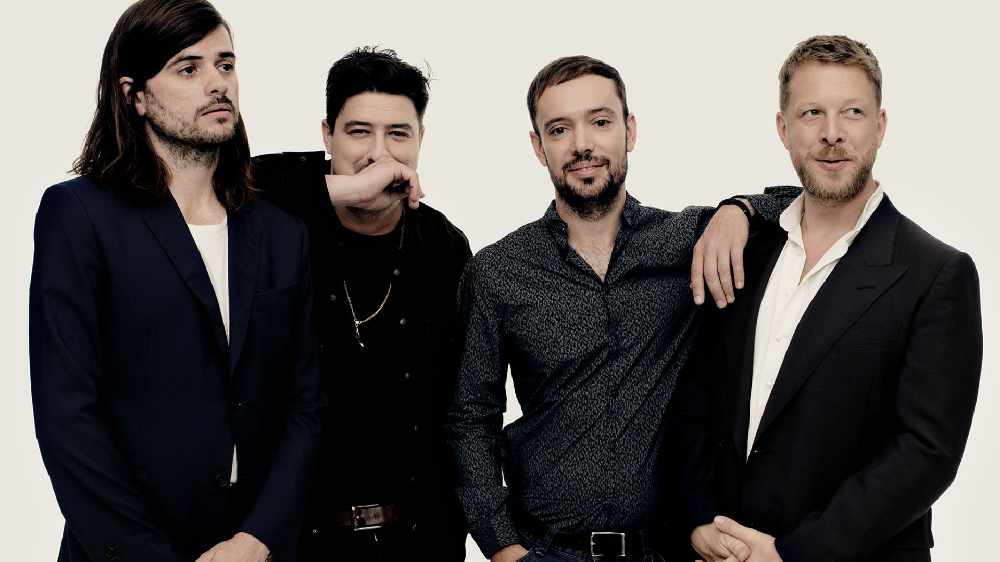 Due to phenomenal demand Mumford & Sons have added a second date at Malahide Castle.

Following a handful of arena shows around Delta’s release, Mumford & Sons will now emphatically return to the live stage in the UK and Ireland for the Summer.

Tickets €69.75 including booking fees via Ticketmaster.

In November 2018, Mumford & Sons released their acclaimed fourth album, Delta. Debuting at number 1 in the US for the third time in the row, it’s a record that marries a more experimental sound with that vast sky-scraping jubilance that has made the band such a massive deal right across the world.

Gentlemen of the Road is an endeavour of Mumford & Sons which produces community-minded touring Festivals. With a commitment to giving back to the causes the band are close to, Gentlemen of the Road & its Fund will be supporting global charities, local programs, urgent needs, and will always do what it can to protect the planet. Having already taken GOTR around the globe with weekend Stopovers in England, Ireland, the US and Australia, each and every event puts due prominence on the town or city they arrive in, ensuring the local community are as involved with its planning as they want to be, and offering a spotlight on the locale to a huge audience. 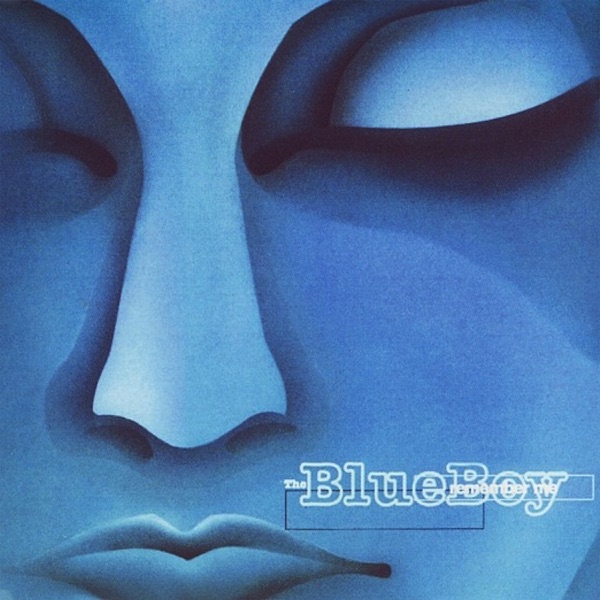