Louis Tomlinson's Sister Found Dead At The Age Of 18 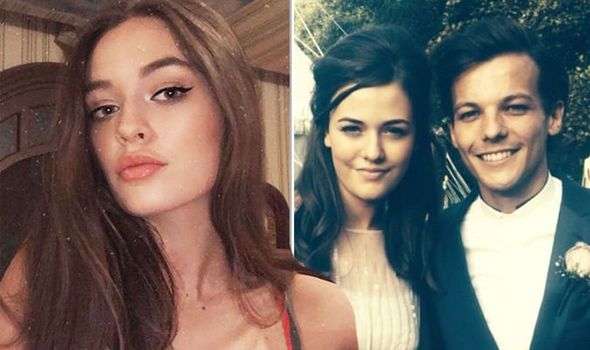 The sister of One Direction star Louis Tomlinson has been found dead.

Felicite died at her Earl's Court apartment in west London on Wednesday afternoon after suffering a suspected cardiac arrest. A person was with the 18-year-old when she collapsed and rang emergency services.

A statement released by London Ambulance Service said: "We were called at 12:51pm.

"We sent two ambulance crews, a single responder in a car and an advanced paramedic to the scene.

"Sadly, despite efforts of our medics, a person died."

At the moment the death is being treated as "unexplained" as a post-mortem and toxicology tests have yet to be performed.

Felicite was an aspiring fashion designer, revealing plans to launch her own clothing line and had built up a significant following.

This isn't the first tragedy for the Tomlinson family with their mother Johannah Deakin passing away in 2016 at the age of 43 after a battle with leukaemia.

Louis recently released a song called 'Two Of Us' in which he sings about the pain he felt after her death and how he wishes he was the one who had died.

27-year-old Louis was in London for a now cancelled Comic Relief appearance when he was informed of the death of his sister. The X Factor judge is said to be "devastated and distraught" by the death of his younger sister who is described as "loveable, caring, bright and beautiful." 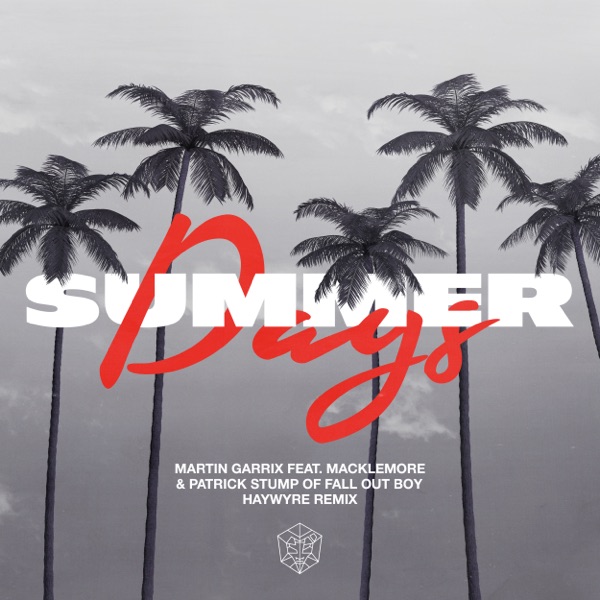