Little Mix To Play Live At The Marquee Cork 2016

They join the bill with The Coronas, Dropkick Murphys, Olly Murs & Nathan Carter.

The world’s biggest girl group has confirmed they will be back to play Live At The Marquee in Cork next summer!

After a major arena tour starting March 2016, Little Mix will be returning to Ireland in the summer to play at Live At The Marquee on Sunday 3 July 2016. Tickets go on sale Wednesday 16 December at 9am from all usual outlets.

The announcement of the Cork show follows Little Mix breaking even more records with the release of their 3rd album ‘Get Weird’ featuring the hit singles ‘Love Me Like You’ and the worldwide smash ‘Black Magic’. As well as going straight to No.1 in Ireland, the album release made Little Mix the first girl group ever to have their first 3 albums debut in the top fifteen of the Billboard 200 in the USA.

Tickets for LITTLE MIX at Live at the Marquee Cork will go on sale this Wednesday 16 December at 9.00am from:- 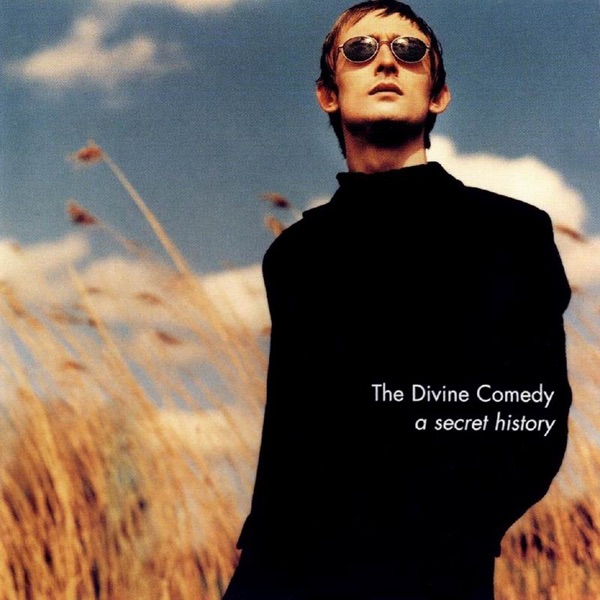