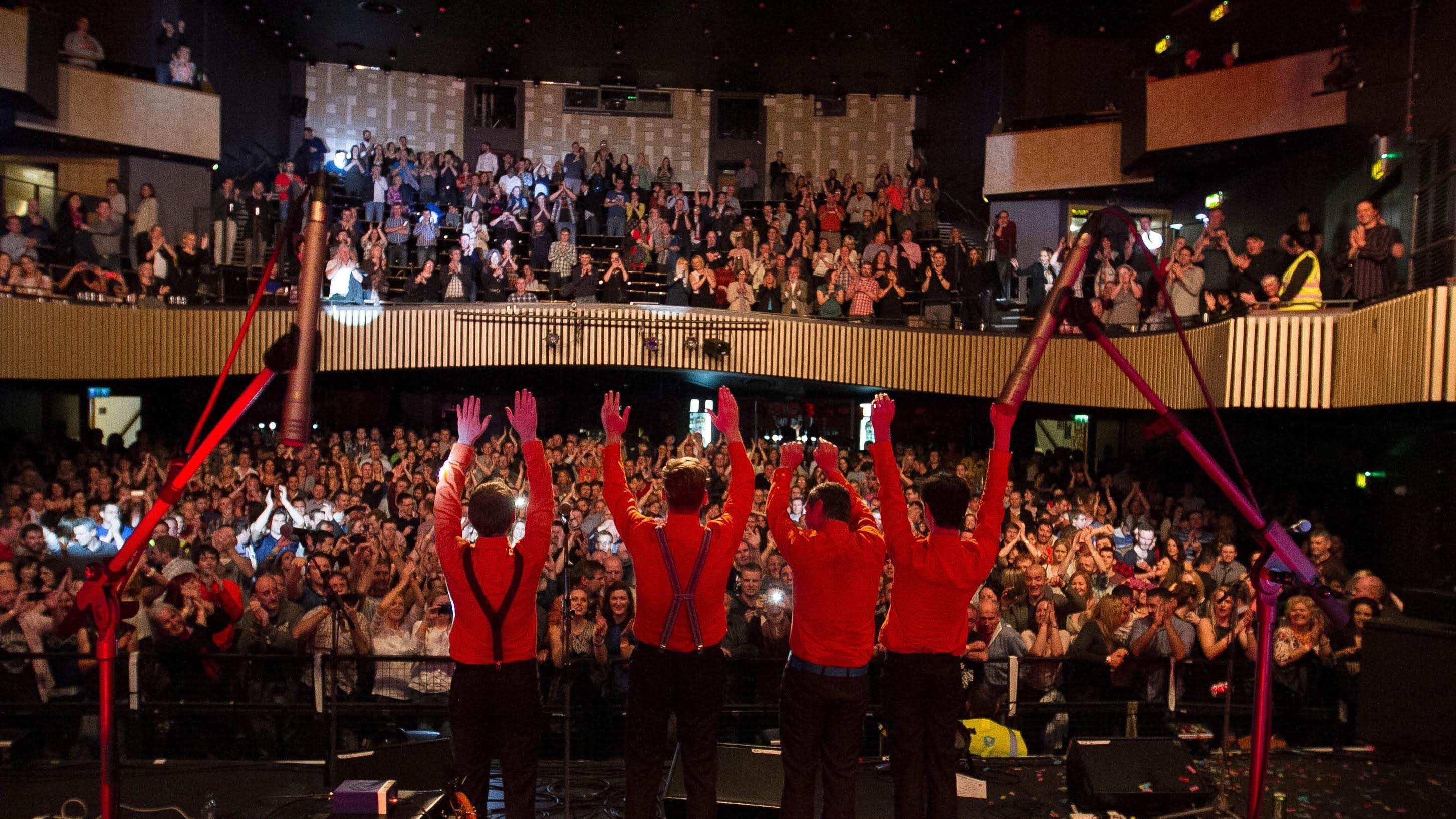 Clocking in at three minutes flat, ‘We are the Young Men’ sees The Frank & Walters return in 2016 with a trademark slice of infectious indie taken from their forthcoming seventh studio album.

Gearing up for the release of Songs for the Walking Wounded on FIFA Records in April, 'We are the Young Men' celebrates that eternal spark of youth and rock n roll with no small sense of irony. The Franks are set to launch the album with a show at Cork Opera House on Friday, April 15.

Synonymous with great albums, radio hits and a live show that has taken them all over the world over the course of a celebrated and critically acclaimed career, the new record is set to deliver more classic Franks’ melodies, alongside some poignant tracks reflecting darker facets of modern Ireland.

The launch show at Cork Opera House will be the Frank & Walters first show at Cork Opera House since their sold out 25th anniversary gig in October 2014. Since appearing on Top of the Pops during the 90s, while also gracing the covers of NME and Melody Maker, the Frank & Walters have consistently delivered classic indie pop in the form of hits such as ‘After All’, ‘Fashion Crisis Hits New York’ and ‘Indie Love Song’.

The band’s last album, Greenwich Mean Time, saw the Frank & Walters reach a whole new audience, both at home and abroad, with gigs in the US and as far as Japan for the first time. The Franks have also become regular festival favourites at some of the Europe and Ireland’s biggest summer events, recently playing Electric Picnic 2015 and the Shine On Weekender in the UK.

Songs for the Walking Wounded will be the band’s seventh studio album, due for release on FIFA Records on April 15.

'We are the Young Men'  is set for release on March 25th. 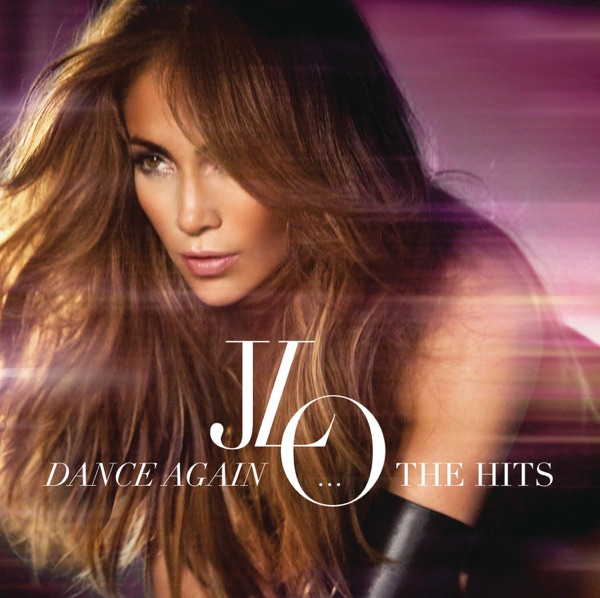