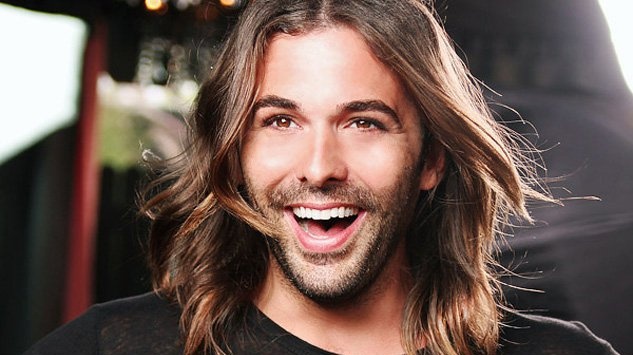 Jonathan Van Ness brings his stand-up tour to Dublin’s Olympia Theatre on the 30th of April 2019. Tickets on sale this Friday at 10am

Television personality, Emmy nominee, and hairstylist to the stars, Jonathan Van Ness has quickly become known in the entertainment industry for his fabulous, unstoppable energy. It is his belief that great hair is best served with a side of witty banter. Jonathan can be seen starring on Netflix’s “Queer Eye,” which premiered in February 2018; the hit reboot of the Emmy Award winning series “Queer Eye for the Straight Guy.” The show, which is Netflix’s first foray into non-scripted, follows the ‘Fab Five’ as they forge relationships with men and women from a wide array of backgrounds and beliefs often contrary to their own, touching on everything from LGBTQ rights and social commentary to how to make the best farm-to-table guacamole. Jonathan shines as the show’s groomer, hair guru and self-care advocate. “Queer Eye” is set to return for Season 2 on June 15th.

In addition to “Queer Eye” Jonathan stars on the Emmy-nominated series “Gay of Thrones,” (Funny or Die) a witty social commentary series recapping HBO’s “Game of Thrones.” Launched in 2013, the series is now in its seventh season and garnered an Emmy nomination in 2016 for ‘Outstanding Short Form Variety Series.’ Jonathan also continues to work on a passion project, his podcast “Getting Curious,” a biweekly exploration of all the things Jonathan is curious about from the history of the Armenian Genocide to the opiod crisis in the U.S.

Tickets from €34.50 on sale Friday 30th November at 10am from Ticketmaster