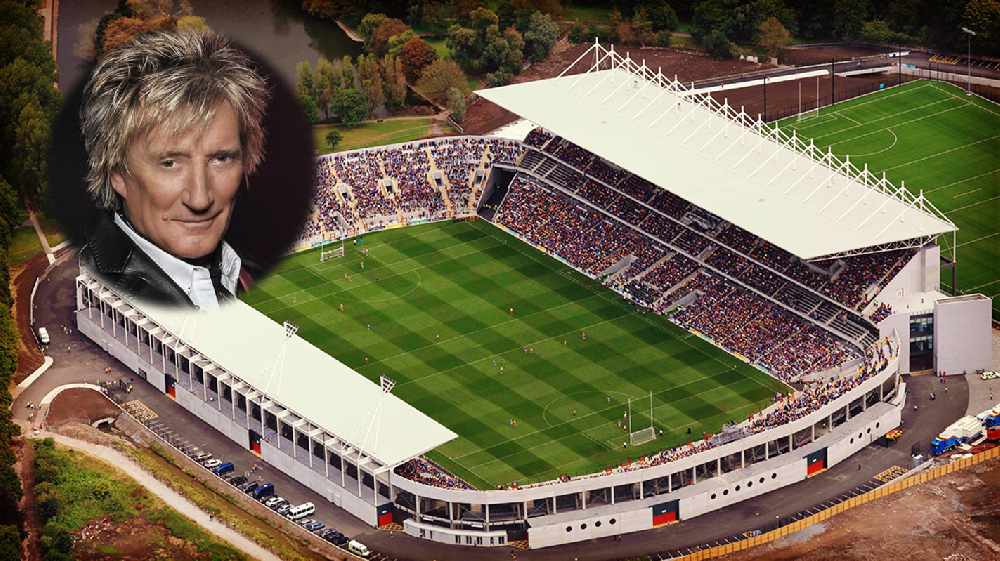 Rod Stewart will be taking to the stage at Pairc Ui Chaoimh this Saturday May 25th.

This will be Rod's only summer show this year.

Gates for the concert will open at 6pm and Rod will be on stage at 8pm sharp. Patrons are encouraged to keep their tickets safe and check your ticket for the approach route to the stadium before you leave home.

People attending the concert are advised to not bring bags bigger than A4 size as they will not be permitted such as backpacks and large handbags. Alcohol, banners and flags larger than A4, cameras with more than a 1" lens, food, glass or cans, selfie sticks, umbrellas, video cameras, audio devices, garden furniture or seats and inflatable balls or balloons are also on the list of banned items.

There will be a wide range of food and beverages available to buy on site. Smoking is prohibited in the venue except at specially designated areas within the stadium.

In addition to regular bus services, Bus Eireann will operate an enhanced 202 service with a direct bus from Lapp's Quay to Monaghan Road adjacent to Pairc Ui Chaoimh every 10 minutes from 5pm-8:30pm. Once you get off the bus you'll see signage directing you to the appropriate entrance depending on the route named on your ticket.

Car parks are available at:

Make sure to check what time your car park closes!