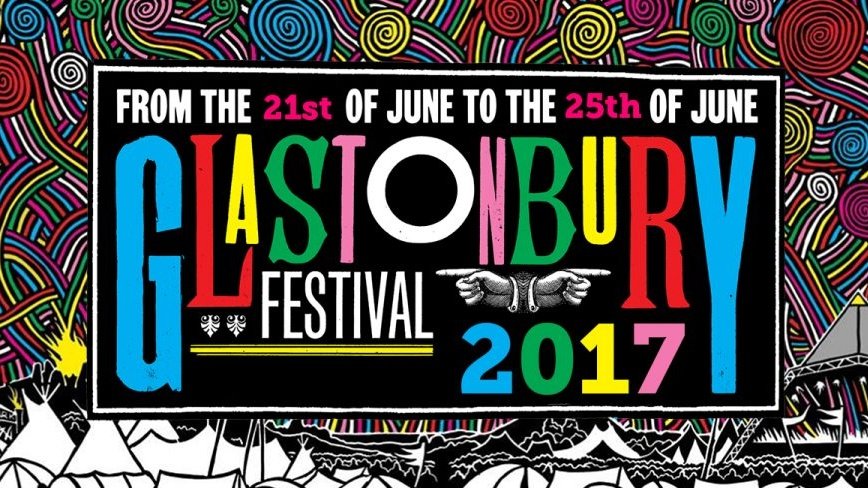 Radiohead, Ed Sheeran and Foo Fighters are the headliners but the rest of the acts are just as good!

The legendary festival had already announced it's headliners for the weekend before today's line up announcement.

Added to the bill today are huge acts such as Katy Perry, Lorde, The National and Biffy Clyro. Beyoncé's sister Solange also appears on today's list as well as the Bee Gee's Barry Gibb who appeared on stage last year to perform Stayin' Alive and To Love Somebody with headliners Coldplay.

The rise in interest in Grime is satisfied with acts such as Stormzy, Kano and Wiley all taking to the stage over the weekend.

Other acts that are sure to draw a crowd at the festival are Clean Bandit, The xx, Chic, Major Lazer, George Ezra, Rag'n'Bone Man, Royal Blood, Run The Jewels, Emeli Sande, Phoenix, Annie Mac and Justice to name a few. More acts are set to be announced to play across the festival's 100+ stages. 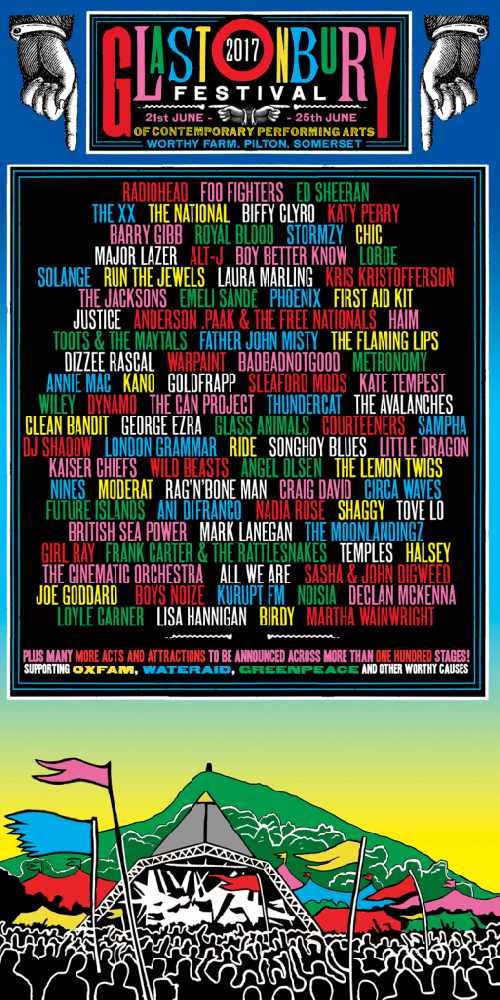 The festival, which takes place from June 21st to 25th, has already sold out.

Glastonbury will be taking a fallow year out in 2019 to allow Worthy Farm, it's cows and the village residents some time off from the annual flood of crowds to the Somerset area. 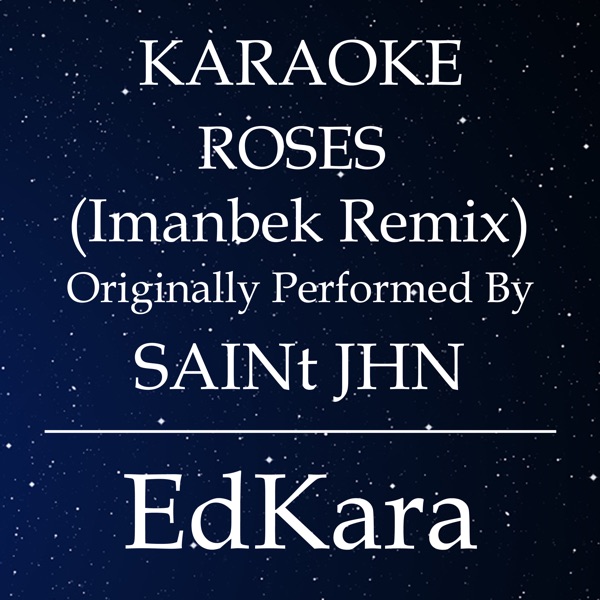