The full cast for the next series of Dancing on Ice has been revealed.

It was announced earlier this week on This Morning with Philip Schofield and Holly Willoughby that Love Island's Maura Higgins would be joining the cast of the reality show. The Longford native was the first personality to be named to join the show as she expressed her nerves and excitement saying she had only ever skated twice for fun in the past.

Ireland International Footballer Kevin Kilbane has also been confirmed on the line-up. He admitted that the show was going to be a "massive challenge" for him. 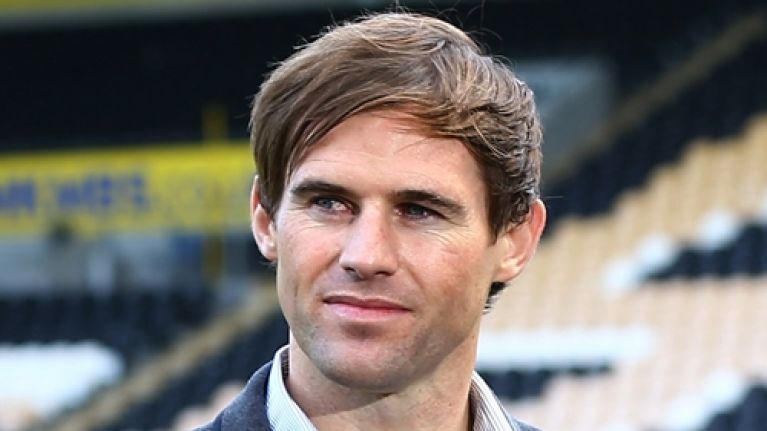 Joining Maura and Kevin on the ice-skating show will be: 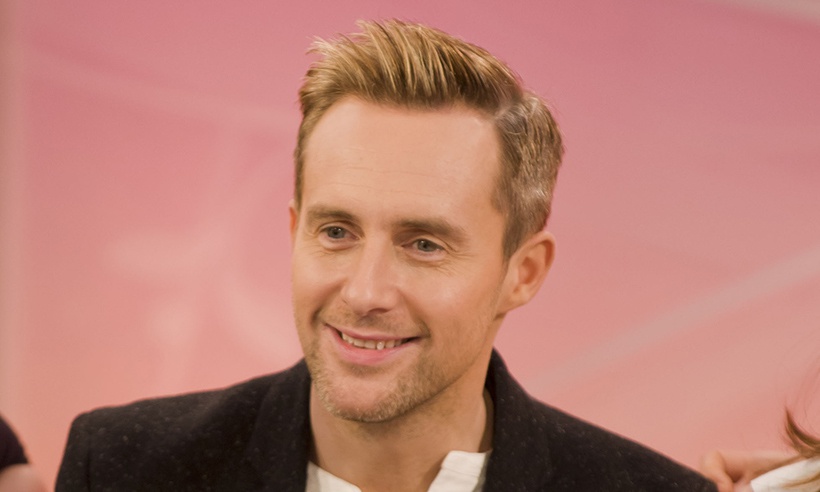 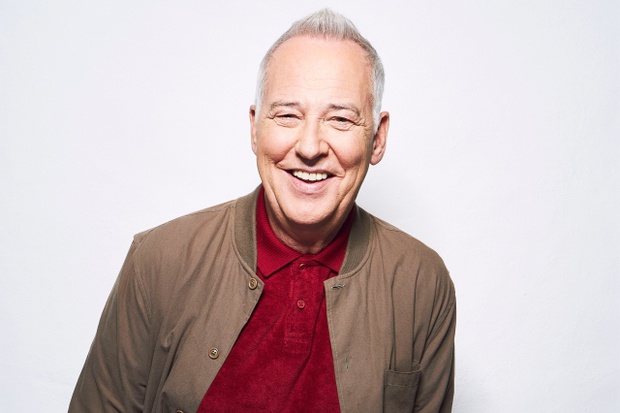 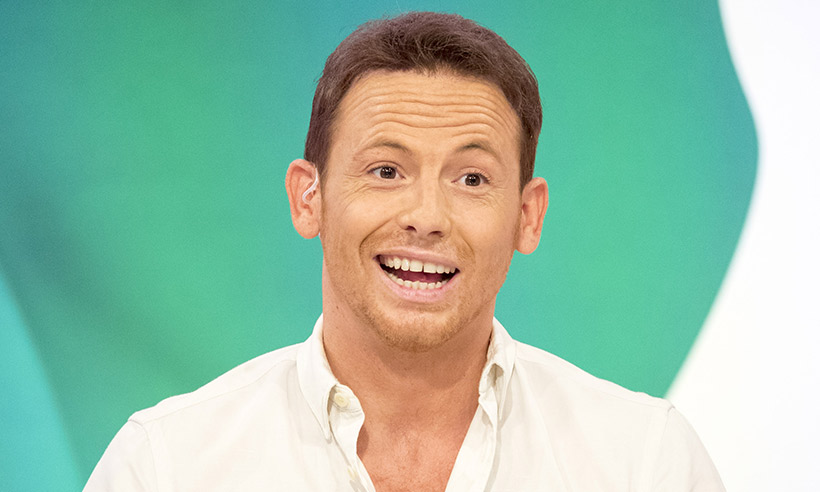 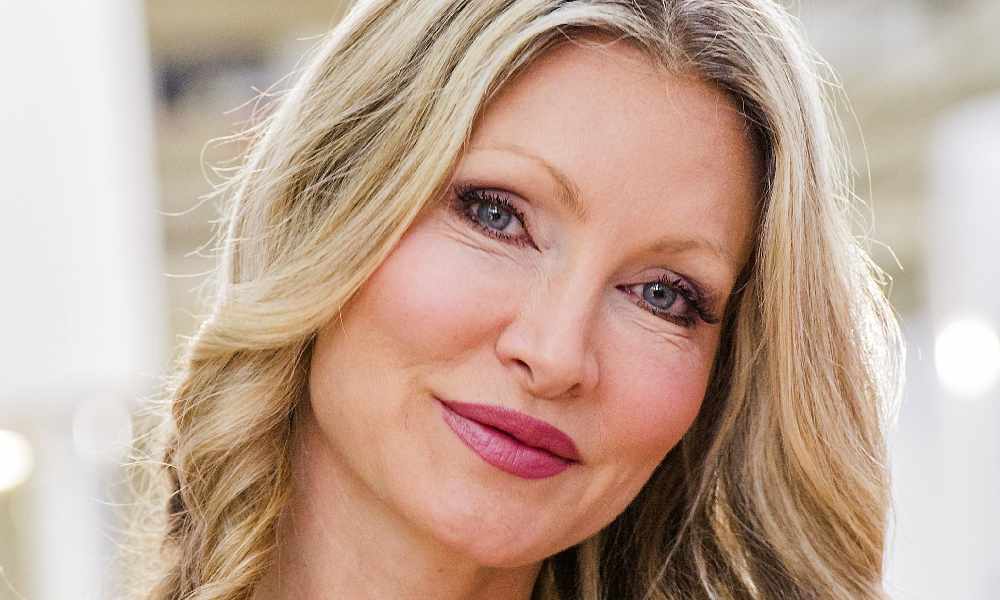 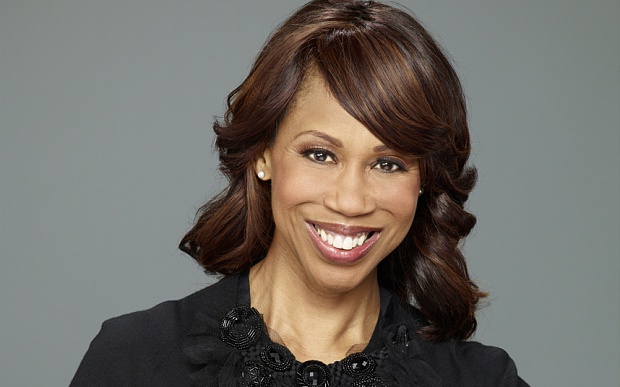 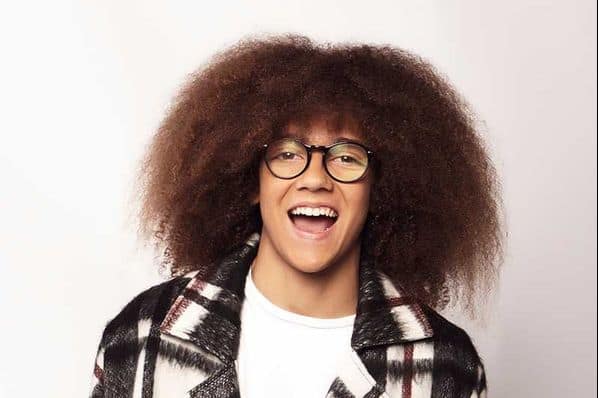 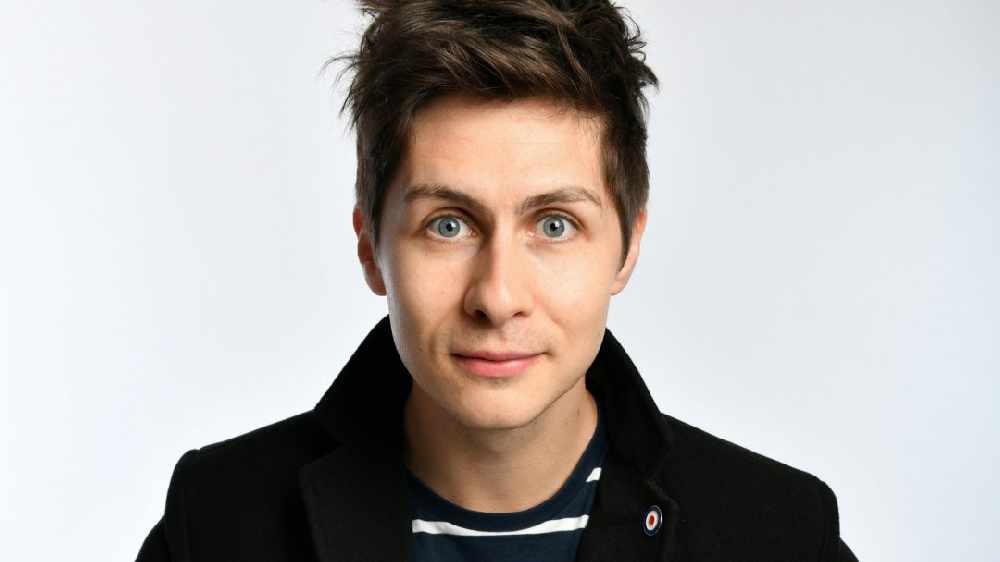 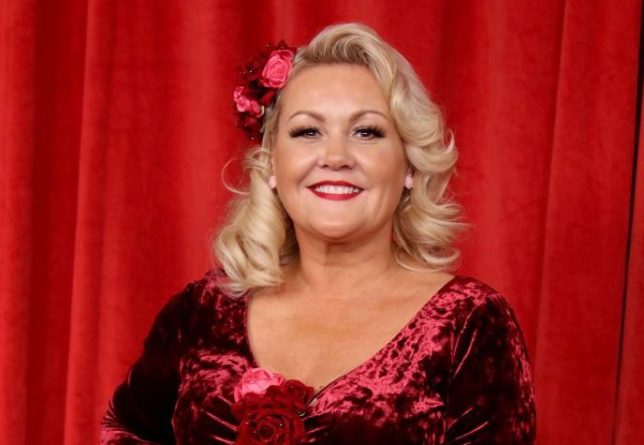 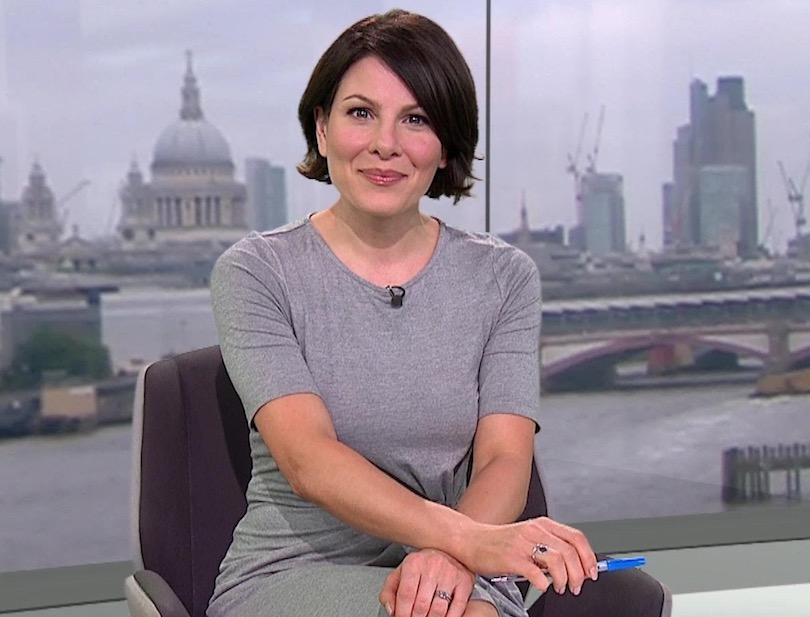 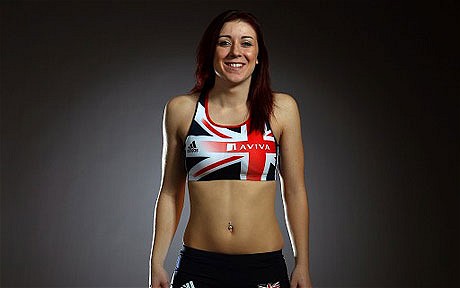 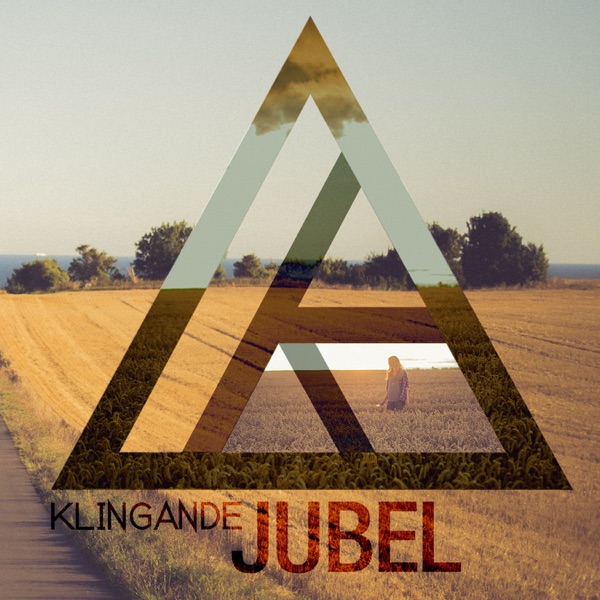