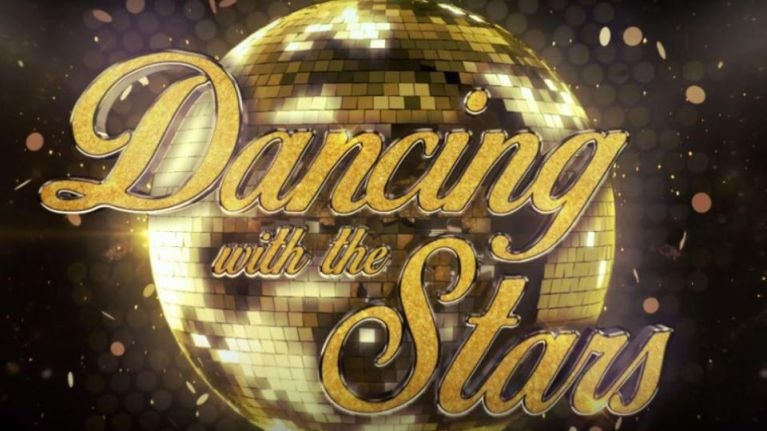 The first three contestants for Dancing with the Stars Ireland have been announced.

Rumours circulated last week that Mrs Brown's Boys star Eilish O'Carroll would be taking part in the show and now those rumours have been confirmed. The actress who plays Winnie in the popular comedy show will be apparently paired with professional dancer Ryan McShane who danced with Erin McGregor in the last series of the show. Speaking about the announcement, O'Carroll said, "I love the glitz and the glamour and I pictured myself doing it thinking I'd only be gorgeous in that dress, but I never though it would be a reality but here I am." 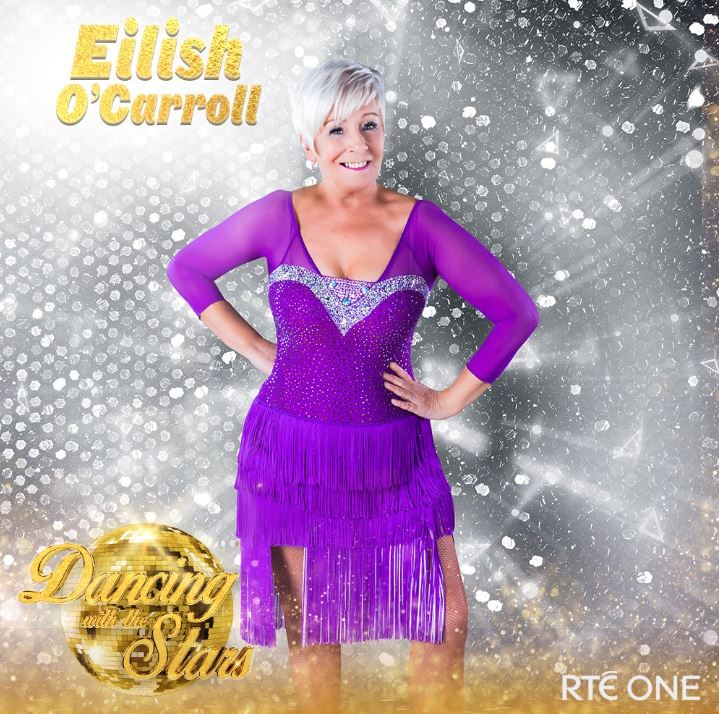 Also confirmed for the show is TV presenter Mairead Ronan. After confirming the news Mairead said, "I am very excited but a big ball of nerves in my stomach!"

"I've never done anything glamorous on TV, I'm always out in fields and mucky places with wellies and runners, so now to be in heels and sparkly dresses is both brilliant and brutal. The only dancing I do is around the kitchen with my baby, so this is going to be a whole new experience for me!" 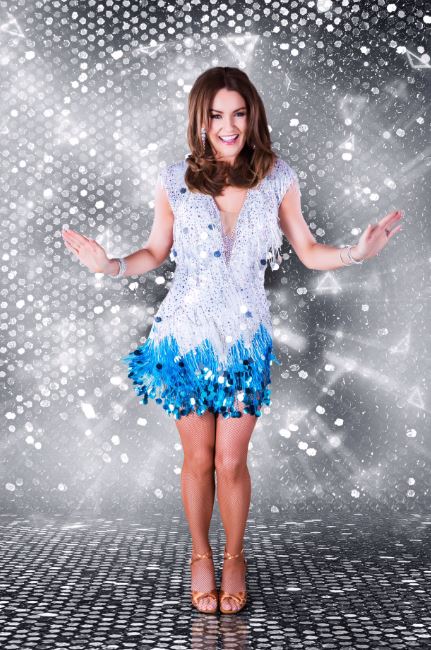 The final contestant announced for now is tv presenter and stylist Darren Kennedy. Kennedy will be paired with reigning champion, professional dancer Karen Byrne. The pair were seen in Temple Bar last week which sparked rumours that Kennedy was to join the cast for the upcoming season.

Following confirmation he would be taking to the dancefloor, Darren said, "I'm equally terrified and petrified, I'm excited, but it's all starting to feel a bit too real now."

"I do have a bit of rhythm and to be honest I wouldn't do this show if I didn't have a bit of rhythm, so the ingredients are there and as long as I work hard and try...I never want to look back and say I should have done that extra training session, so I'll be tough on myself that way." 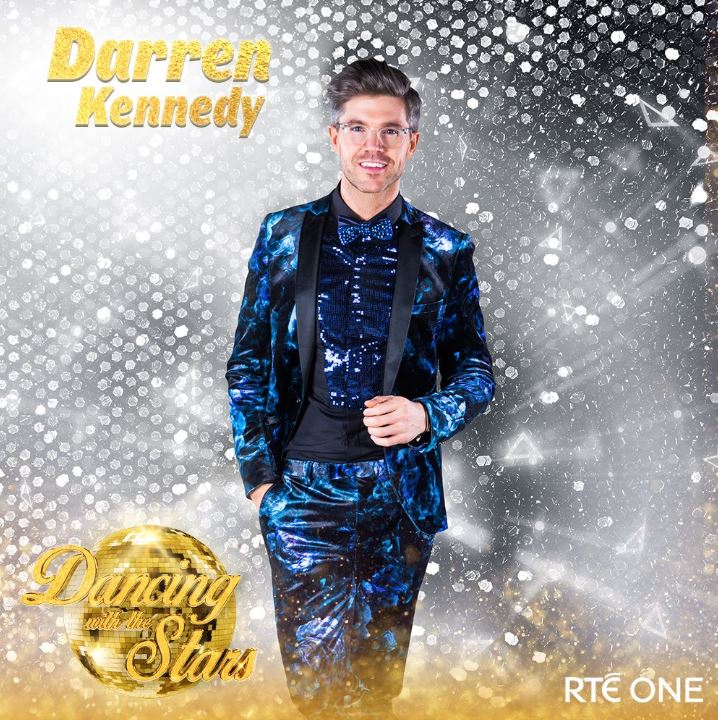 The new series of the show is set to kick off on RTE One on January 6th with Nicky Byrne and Jennifer Zamparelli hosting for the 12 week run.