First Four Acts For Live At The Marquee Announced - And One Of Them Is Diana Ross!

Legendary singer Diana Ross is set to perform in Cork.

The iconic Motown icon will be taking to the stage at Live At The Marquee on June 25th ahead of her appearance at Glastonbury.

Tickets for the concert will go on sale on November 25th at 9am.

Ross is most famous for being a member of The Supremes before going solo in the 1980s with her disco classics such as 'Chain Reaction', 'I'm Coming Out' and 'Upside Down'.

Also revealed to be performing at Live At The Marquee in 2020 is Cat Stevens. The British singer-songwriter will play at the venue on June 24th. Tickets for his show go on sale on Tuesday November 26th at 9am.

Live At The Marquee regulars Christy Moore and Jenny Greene are also on the bill for next year's series of gigs. Christy brings his 'Magic Nights' show to the big top on June 27th and Jenny Greene will be entertaining the crowds along with the RTE Concert Orchestra on June 26th.

This year will be the final year of Live At The Marquee at it's current location as the site has been bought for development. It is thought that up to 1,000 homes will be built on the land over the next few years. 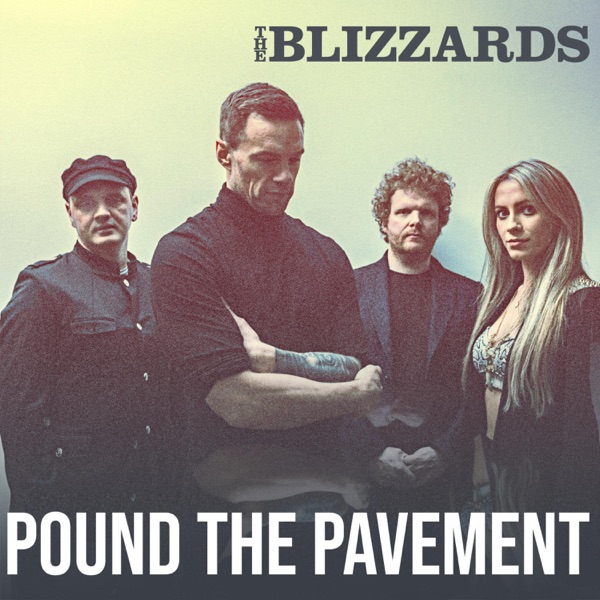