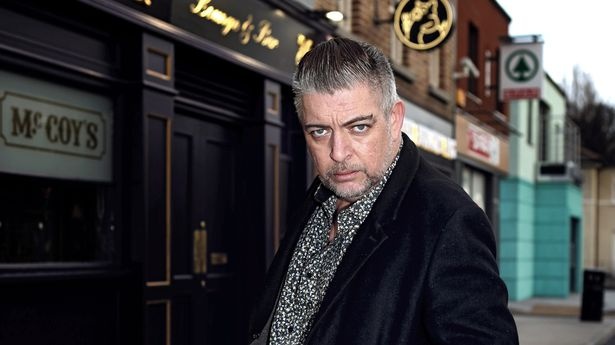 The 47-year-old who starred as Robbie Quinn in the long-running soap has passed away suddenly.

His death comes as another blow to the cast and fans of the show as Tom Jordan, who played Charlie Kelly in the soap also died on June 29th.

Shiels' agent Lisa Richard said, "Karl was a uniquely talented individual, simultaneously intense, light hearted, funny, sharp witted, outspoke and intensely powerful as an actor, director and artistic director of the Theatre Upstairs - where he was such a support and mentor for young writers, actors and directors - and of his own company Semper Fi before that.

"Our hearts are broken but today our thoughts are with his partner Laura and his family, his children and their mother Dearbhla and his many close friends among whom we count ourselves lucky to have been for so many years."

Karl was a highly respected actor and made appearances in many TV shows and films including Batman Begins, Peaky Blinders, Veronica Guerin, Intermission, The Clinic and Capital Letters for which he was nominated for an IFTA for Best Actor in 2004. 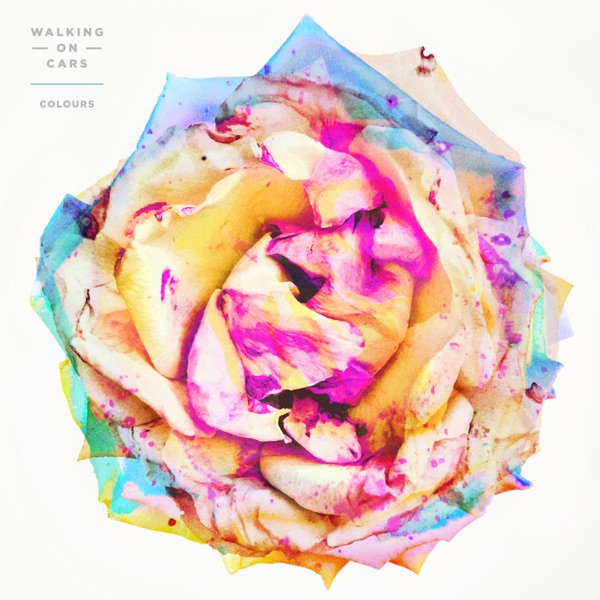 Walking On Cars - Too Emotional