Dido is back and will be bringing her tour to Ireland!

Ahead of her sold-out Olympia Theatre Dublin date this May, Dido has announced a huge headline show at 3Arena Dublin on December 1st where she will play songs from the new album alongside her classic megahits such as Thank You, Here With Me, White Flag and Life For Rent.

Tickets for the show priced from €49.50 will go on sale on Friday 15th March at 9am from all usual Ticketmaster outlets and www.ticketmaster.ie

The multi-million selling singer has also announced her first new album in five years, the stunning ‘Still On My Mind’ out March 8th on BMG.

‘It was simple, I only wanted to make another album if it was with him’ says Dido. ‘It was made in such an easy way, all the vocals recorded on the sofa, a lot of it recorded at home’. It follows the 2013 release of the acclaimed ‘Girl Who Got Away’.

Dido describes the making of this new album as “an absolutely magical experience”. She says: “I wanted to capture the feeling I still get from listening to music, just that rush like you don’t need anything more than this”. 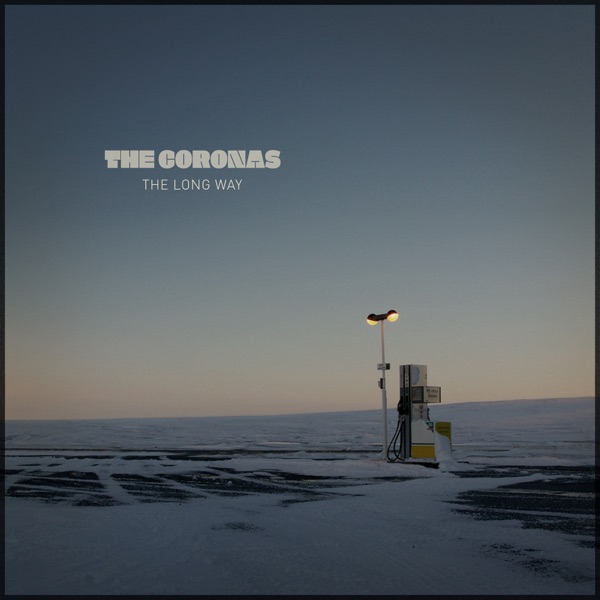