Cork singer-songwriter LYRA has released a new single ahead of her Cyprus Avenue gig.

Following on from her recent acclaimed single Falling and her incredible performance on the final of Ireland's Got Talent, she returns with her bold new single Never Let Go released via Polydor Records.

Speaking about the track, LYRA said: "This was a really tough song for me to write because I made a huge mistake and my heart still hurts when I think about it. I finally got myself away from Mr. Cheaty McCheaterson and met Mr. Dreamy McDreamerson. It was just an amazing feeling - falling in love and being so loved in return - but I was definitely still in a raw place from the last bozo and feeling quite insecure - like it was all to good to be true...Cue a call from a friend who'd heart that this guy had been getting involved with his ex-girlfriend again and I was jsut a placeholder. I couldn't believe it and felt like history was repeating itself. So, without question I ended it straight away. It turned out to be stupid rumours and not actually remotely true. I'd thrown it all away for absolutely nothing. This song's a bit of an apology to him for jumping the gun, overcoming rumours and wanting to go all-in."

LYRA has spent the last year honing her sound writing the the likes of Phil Cook who has previously written for Birdy and Ellie Goulding, Carey Willetts, who has worked with Dermot Kennedy and Braque who has teamed up with Rag N Bone Man and Bastille in the past. LYRA recently supported Dermot Kennedy on tour and also supported James Bay at Live At The Marquee last year. As well as all that her song Emerald is being used in the latest Guinness advert. 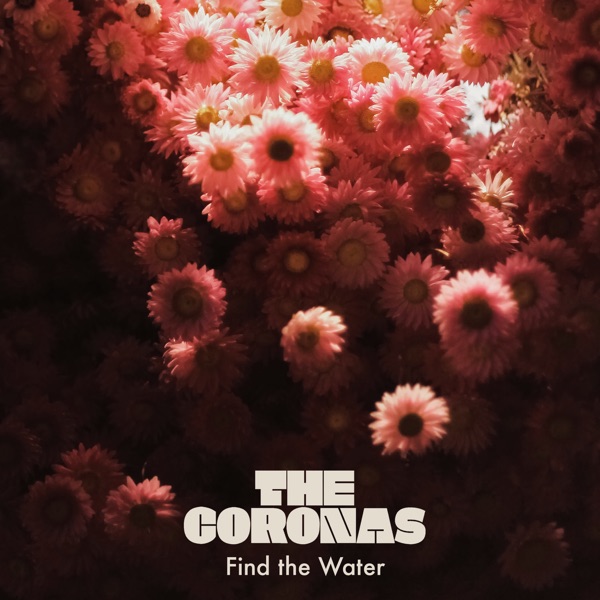 The Coronas - Find The Water