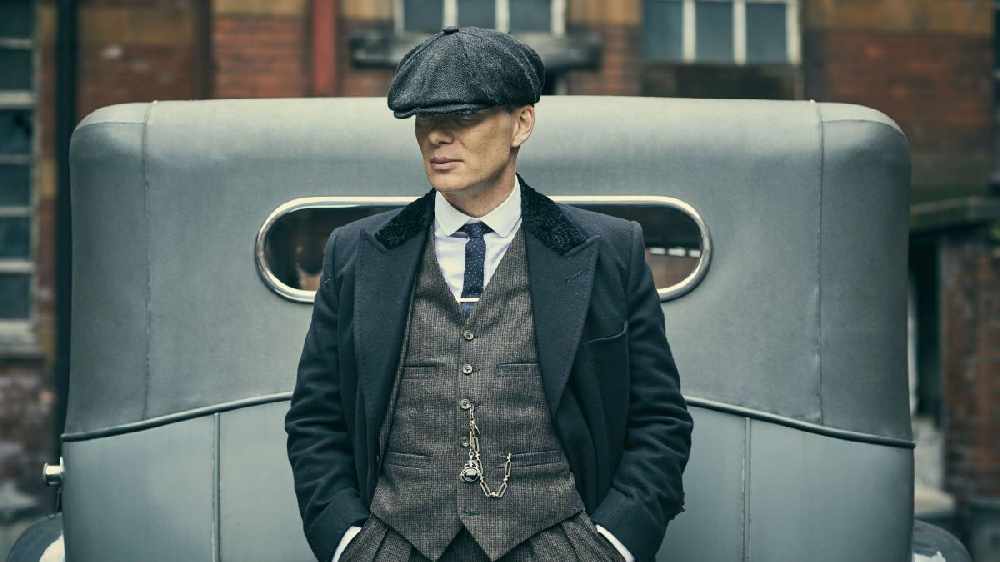 Murphy took home the prize for best Drama Performance for his portrayal of Thomas Shelby in Peaky Blinders. Peaky Blinders was also named Best Drama on the night. Peaky Blinders beat competition from Call The Midwife, Casualty, Killing Eve and Line of Duty in a public vote for the prize.

There was another Irish winner last night when Brendan O'Carroll's Mrs Browns Boys won Best Comedy over the likes of Derry Girls, Fleabag, After Life and Sex Education.

Other notable winners at the awards ceremony were Ant & Dec who won Best Presenter for the 19th year in a row.

Strictly Come Dancing came out on top for Best Entertainment Show while the Bruce Forsyth Entertainment Award went to I'm A Celebrity Get Me Out Of Here!

Chernobyl won the trophy for Best New Drama and Emmerdale was the Serial Drama of choice at the ceremony.

Little Mix's Jesy Nelson won Best Factual Entertainment for her documentary 'Odd One Out' which highlighted the online abuse she received about her weight and appearance when she entered a life in the limelight. 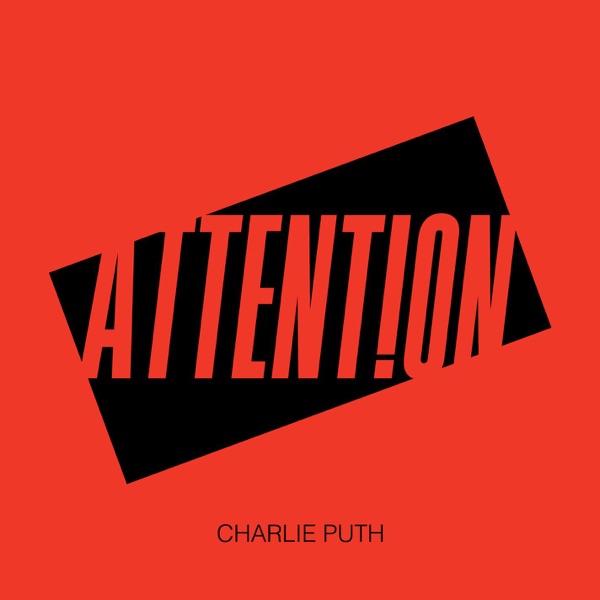