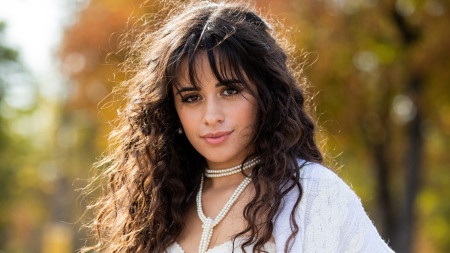 The singer will bring a headline show to Dublin's 3Arena on June 8th 2020.

Tickets for the concert priced at €49.50 will go on sale on Friday 29th November at 9am from Ticketmaster.

Three-time GRAMMY® Award-nominated, multi-platinum and chart-topping singer-songwriter Camila Cabello has announced she is taking The Romance Tour around Europe, beginning May 2020. Fans can pre-order upcoming album ROMANCE, out December 6th via SYCO/Epic Records, now! Kicking off with her massive global hit “Señorita” with Shawn Mendes which has garnered over 2 billion streams to date and hit #1 on the Billboard Hot 100, Camila has continued to tease us with selections “Shameless,” “Liar,” “Cry For Me,” and “Easy” from her highly anticipated sophomore album ROMANCE. Upon pre-ordering the album, fans will immediately unlock instant grat downloads of “Señorita,” “Shameless,” “Liar,” “Cry For Me,” and “Easy” along with brand new track, “Living Proof.” 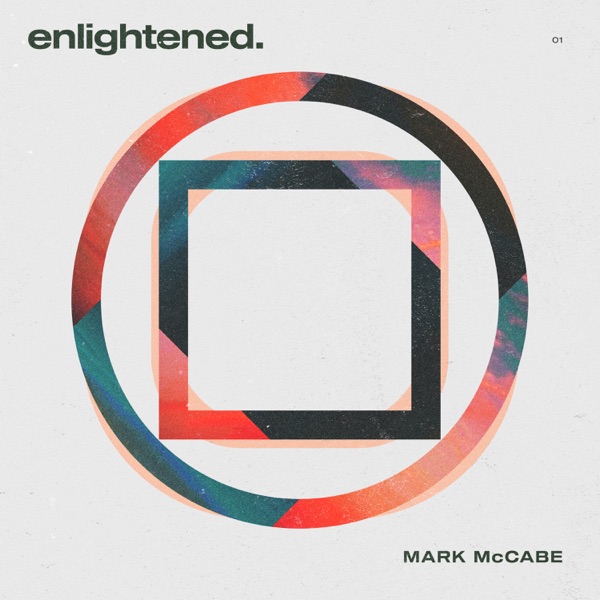