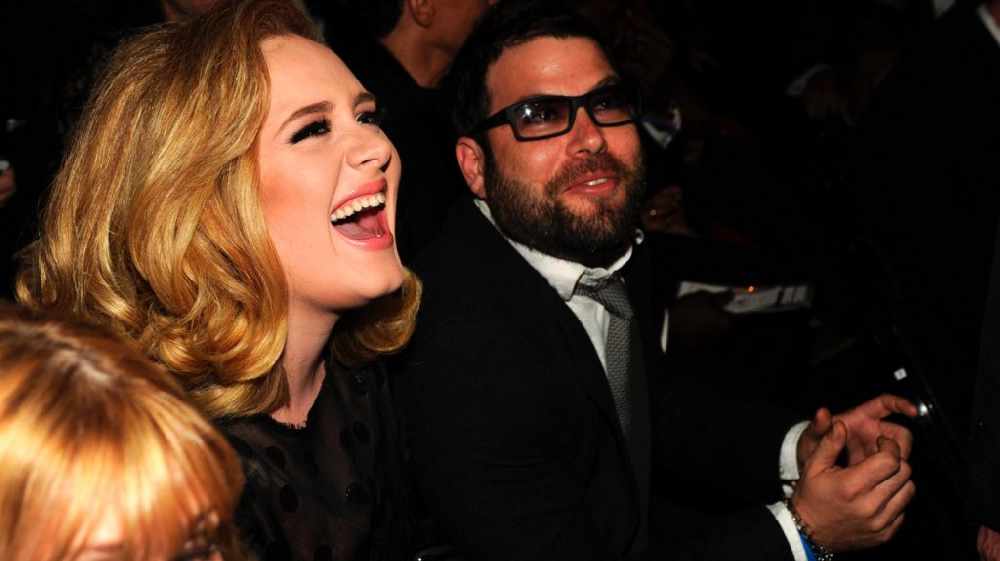 Singer Adele has split from her husband of two years.

Adele and Simon Konecki have been together for eight years, but married for two and share six year old son Angelo together.

Representatives for the singer confirmed the news by releasing a statement saying: "Adele and her partner have separated.

"They are committed to raising their son together lovingly. As always, they ask for privacy. There will be no further comment."

Adele and Simon has been notoriously private about their relationship which started in the summer of 2011 before tying the knot in 2017 in a secret wedding ceremony.

The last time the couple were photographed in public together was an Elton John concert in January when they were spotted backstage at The Staples Centre in Los Angeles.

When Adele won album of the year at the Grammy Awards in 2017, the same year she married Konecki, in her acceptance speech she said: "Grammys, I appreciate it. My manager, my husband and my son, you are the only reason I do it."