A lockdown version of a Disney Family Singalong is happening! 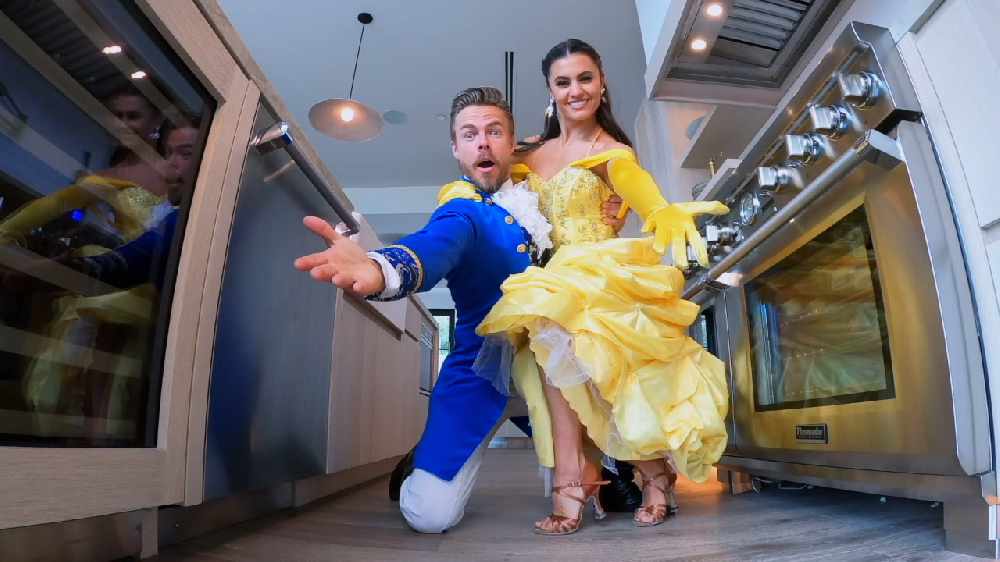 The magical one-hour television special is hosted by Ryan Seacrest and celebrates family, music and the love of all things Disney.

The singalong event features celebrities with their families as they take on their favourite Disney tunes from their homes.

There will be a special performance of “We’re All in This Together” with Kenny Ortega and his friends from “High School Musical,” “Descendants,” “High School Musical: The Musical: The Series,” “Zombies” and beyond, including Vanessa Hudgens, Ashley Tisdale, Corbin Bleu, Monique Coleman and additional surprise appearances. Plus, James Monroe Iglehart and the Broadway Company of Disney’s “ALADDIN” will reunite for a mesmerising rendition of “Friend Like Me.” 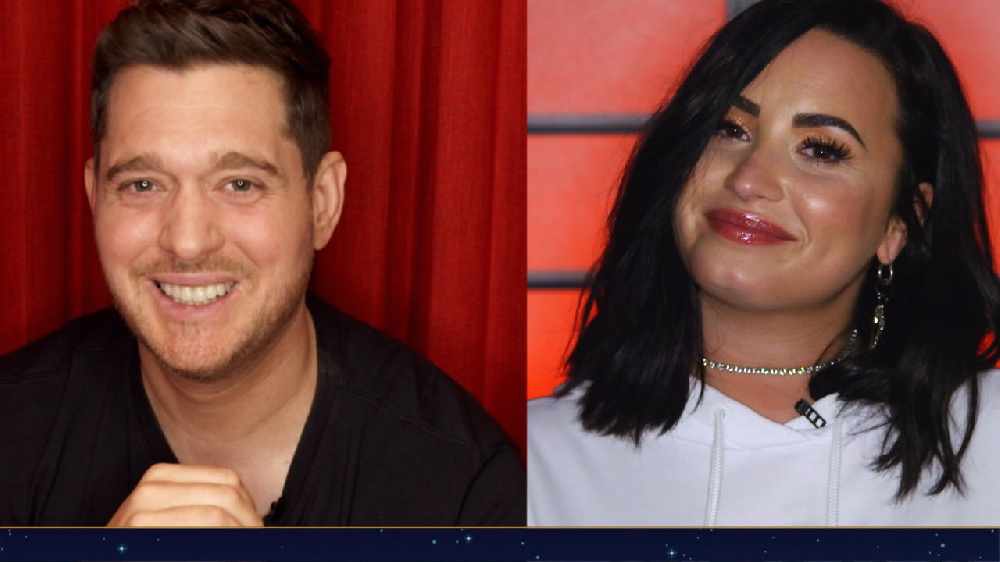 An animated character will guide the on-screen lyrics, audiences, families, roommates and loved ones can follow along with their favourite celebrities as they sing beloved Disney melodies - the perfect lockdown activity!

To take part in the fun you can access the Disney Family Singalong on Disney+.