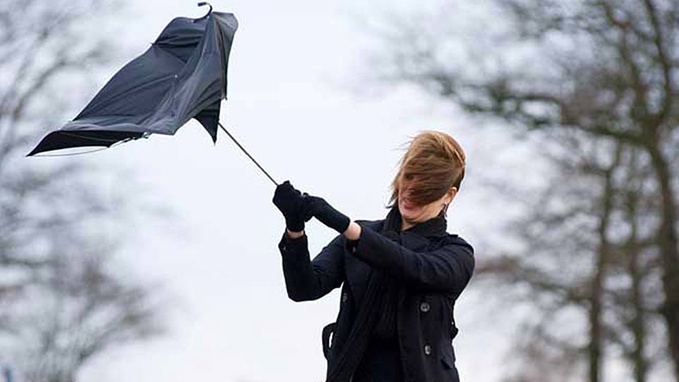 A Status orange wind warning is in place for Cork this morning due to Storm Ciara and is in effect until midday, with gusts of up to 130 kilometres per hour expected.

High winds have led to the suspension of the cross river ferry between Glenbrook and Carrigaloe this morning and the weather in London has led to some flight cancellations to and from Cork - two services due to depart for Heathrow at 7.30am and 11.50 have been cancelled with two flights due to arrive for Heathrow at 11.10am and 3.20pm have both been cancelled. The Ryanair flight from Alicante into Cork which was due at 12.50 has been delayed until approximately 3pm

Trees are down in the following locations -

The N28 at Carrs Hill, Citybound,

Castlelyons between Doneraile and Buttevant, just after the the Old Court Graveyard,

The N72, at Olivers Cross (towards Mallow) and between Ballynoe and Conna.

Cables are reported to be down between Rossa and Doneraile.