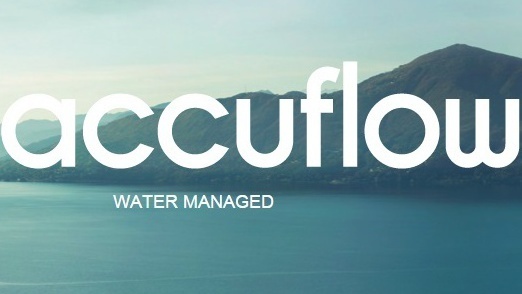 The Togher based company is creating 30 new jobs

Accuflow has announced a €1 million euro investment in Cork which will lead to the creation of 30 new jobs.

The Togher based company is a global manufacturer of wireless technology, and is set to transform home energy bills with a new smart home heating control which could save customers up to €300 a year.

The company, which has offices in Britain, Italy and China, is planning a major three year global expansion which will increase its workforce from ten to 40 people on foot of this major investment.

The jobs will be in sales, administration, marketing computer programming and software development roles.

Speaking to RedFM News MD of Accuflow Justin McInerney says the future for the company looks bright if the economy keeps growing Leeside: