Red FM are delighted to announce that Foals will play Live at the Marquee this summer for the first time ever!

Formed in Oxford, England, by longtime friends Yannis Philippakis (guitar) and Jack Bevan (drums), along with Andrew Mears on vocals, guitarist Jimmy Smith, and bassist Walter Gervers, Foals -- whose name is a play on the etymology of Philippakis' name -- began as a way to protest against the proggier sounds that were both popular in Oxford and in Philippakis and Bevan's former band, the Edmund Fitzgerald. After releasing the single "Try This on Your Piano" in 2006, Mears left Foals in order to more fully concentrate on his other group, Youthmovies (formerly Youthmovie Soundtrack Strategies), and Philippakis -- who had lived until he was seven in a tiny Grecian village -- added the role of lead vocals to his guitar-playing duties. Edwin Congreave, a fellow Oxford student the frontman had met when they were both working at the same bar, and who introduced the group to techno, soon joined in on keyboards, despite the fact he had never played the instrument before -- nor ever been in a band -- and the full lineup of Foals was completed.

The quintet worked on perfecting its poppy, jittery, upbeat, math rock/post-punk sound by playing house parties around the area, and soon the group was signed to Transgressive Records, which released the singles "Hummer" and "Mathletics" in April and August of 2007, respectively. Foals picked up quite a buzz in the U.K., and in June 2007 they went to New York to record their debut album under the guidance of producer and TV on the Radio guitarist Dave Sitek. The sessions went well, but the bandmembers ended up not being happy with the final mix, choosing instead to remix it themselves, and issuing the full-length, Antidotes -- which, incidentally, included neither "Hummer" nor "Mathletics" -- in March of 2008, while Sub Pop picked up the album in the U.S. and gave it an April release, adding the two neglected singles as bonus tracks.

Two years later the band returned with its sophomore album, Total Life Forever, released by Transgressive Records. After having songs appear on shows like Entourage and Misfits, the band returned in early 2013 with its third album, the expansive and more balanced Holy Fire, Foals' first record to chart outside of Western Europe, cracking the Billboard 200 in the U.S. and topping the album chart in Australia. A concert DVD/Blu-ray, Live at the Royal Albert Hall, followed that fall, and picking up where Holy Fire left off, the steady What Went Down arrived on 28 August 2015 via Transgressive Records. What Went Down debuted at #3 on the UK Albums Chart and at #58 on the Billboard 200, making it their highest charting album in the United States to date.

Singles What Went Down, Mountain At My Gates and A Knife In The Ocean became the representatives of one of the most progressive albums of 2015, from a band that have become eponymous with reinventing and evolving their sound!

Exact dates to be announced soon! 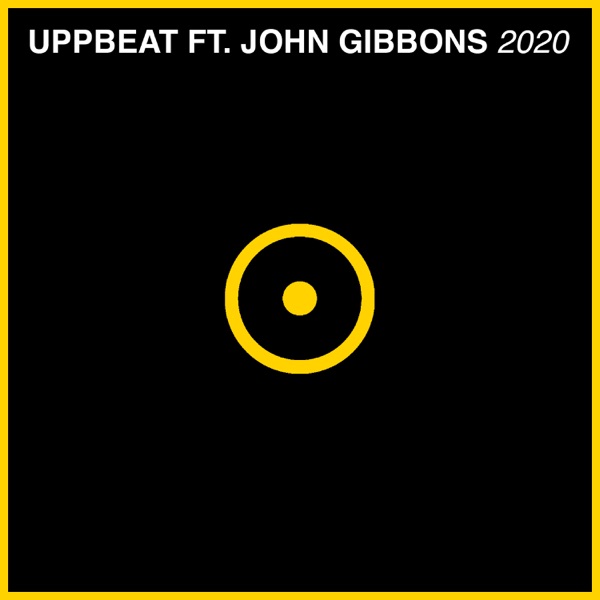