Alex Borstein and The Amstergang

A little music, a little comedy and a lot of dirty words.

Performing original songs and hilarious versions of classics with a live band, it's halfway between a musical show and classic stand up.

The voice of Lois Griffin in Family Guy and the iconic manager in Marvellous Mrs Maisel.

In short, a unique and super exclusive opportunity to see the extraordinary talent of a unique artist and... marvelous!

The trajectory of this woman is unbeatable, not only because of the successes she accumulates, but also because of the large number of skills she holds. Open mindedness, ingenuity and an acid sense of humor make Borstein one of the brightest artists of recent years. And, although it is known worldwide for being for 17 seasons the voice of one of the most beloved and hilarious characters of the early 21st century, Lois Griffin in Family Guy; not everyone knows that she is also one of the producers and screenwriters of this successful FOX animation series.

After filming for another season of the hit series, The Marvelous Mrs. Maisel, with her Barcelona friends Eric Mills, bassist for the popular band Afrikemet and for the celebrated vocalist Sia Tolno, and Salva Rey, one of the best-known musicians and producers in Spain, a member of The Pinker Tones and an expert in ukuleles, she began to create something that everyone demanded ... her own show! The trio "Alex Borstein & The Amstergang" is born, in which Alex unleashes her most intimate and personal world, with a show in which she knows how to perfectly blend the classic monologue with a whole series of songs and musical adaptations tremendously original. 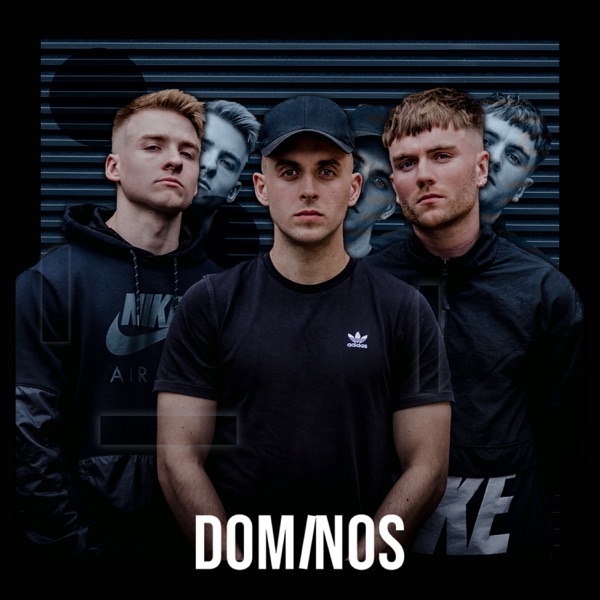