At The Flix: Us, The White Crow & Met Opera Live: Die Walkure

From the team that brought you Get Out, comes this highly anticipated horror. Accompanied by her husband, son and daughter, Adelaide Wilson returns to the beachfront home where she grew up as a child. Haunted by a traumatic experience from the past, Adelaide grows increasingly concerned that something bad is going to happen to her family. Her worst fears soon become a reality when four masked strangers descend upon the house, forcing the Wilsons into a fight for survival. When the masks come off, each stranger takes the appearance of a different family member.

Inspired by the book, 'Rudolf Nureyev: The Life' by Julie Kavanagh, The White Crow sees young Rudolf Nureyev, played by Oleg Ivenko, become a top ballet dancer in Russia, but a life-changing visit to Paris soon makes him seek asylum in France. The White Crow is written by David Hare and directed by Ralph Fiennes, and starring Oleg Ivenko and Ukrainian dancer Sergei Polunin as his roommate Yuri Soloviev. 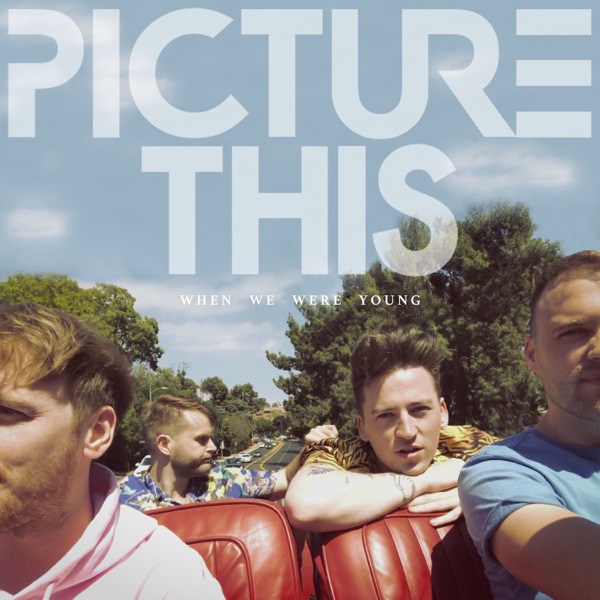