At The Flix: The Nutcracker And The Four Realms, Slaughterhouse Rulez & Juliet, Naked

The Nutcracker And The Four Realms (PG)

All Clara wants is a key - a one-of-a-kind key that will unlock a box that holds a priceless gift from her late mother. A golden thread, presented to her at godfather Drosselmeyer's annual holiday party, leads her to the coveted key-which promptly disappears into a strange and mysterious parallel world. It's there that Clara encounters a soldier named Phillip, a gang of mice and the regents who preside over three Realms: Land of Snowflakes, Land of Flowers, and Land of Sweets. Clara and Phillip must brave the ominous Fourth Realm, home to the tyrant Mother Ginger, to retrieve Clara's key and hopefully return harmony to the unstable world.

Simon Pegg and Nick Frost are reunited on the big screen for this hilarious action comedy. An illustrious British boarding school becomes a bloody battleground when a controversial frack site on prize school woodland causes seismic tremors, a mysterious sinkhole and an unspeakable horror to be unleashed. Soon a new pecking order will be established as pupils, teachers and the school matron become locked in a bloody battle for survival.

Annie (Rose Byrne) is stuck in a long-term relationship with Duncan (Chris O'Dowd) - an obsessive fan of obscure rocker Tucker Crowe (Ethan Hawke). When the acoustic demo of Tucker's hit record from 25 years ago surfaces, its release leads to a life-changing encounter with the elusive rocker himself. Based on the novel by Nick Hornby, JULIET, NAKED is a comic account of life's second chances. 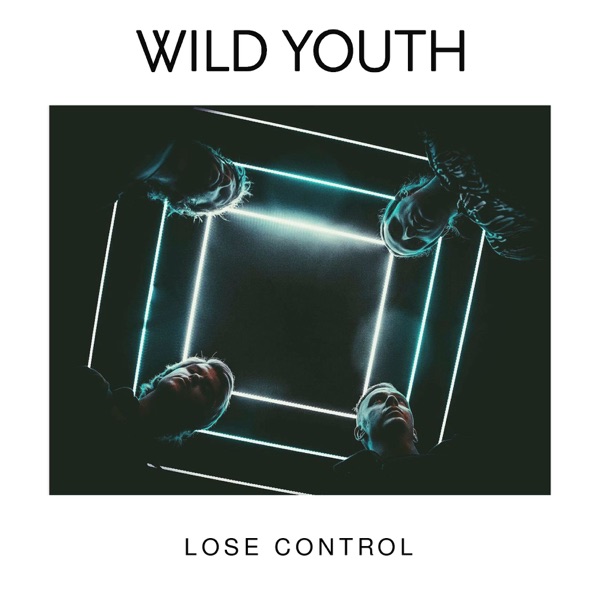