Get ready to snap your fingers! The first family of Halloween, the Addams Family, is back on the big screen in the first animated comedy about the kookiest family on the block. Funny, outlandish, and completely iconic, the Addams Family redefines what it means to be a good neighbor. An animated version of Charles Addams' series of cartoons about a peculiar, ghoulish family. The Addams family's lives begin to unravel when they move to New Jersey and face-off against the 21st century and its greedy, arrogant and sly reality TV host Margaux Needler while also preparing for their extended family to arrive for a major celebration.

Halloween classic, ‘Hocus Pocus' is back on the big screen as part of the #BringItBack Sensational Spooky Season at Omniplex Cinemas! Before their execution for practicing witchcraft, The Sanderson Sisters vow to return to Salem 300 years later on Halloween to exact their revenge. When a skeptical, newly transplanted Californian, Max, explores the ruins of the legendary witches' house and dares the witches to manifest themselves. With that, the witches reappear to wreak havoc on the town. From Binx the cat, to Billy the zombie ex & the creepy book, Hocus Pocus delights audiences young and not so young for one week only from the 25th of October.

More than two decades have passed since Sarah Connor prevented Judgment Day, changed the future, and re-wrote the fate of the human race. Dani Ramos (Natalia Reyes) is living a simple life in Mexico City with her brother (Diego Boneta) and father when a highly advanced and deadly new Terminator – a Rev-9 (Gabriel Luna) – travels back through time to hunt and kill her. Dani's survival depends on her joining forces with two warriors: Grace (Mackenzie Davis), an enhanced super-soldier from the future, and a battle-hardened Sarah Connor (Linda Hamilton). As the Rev-9 ruthlessly destroys everything and everyone in its path on the hunt for Dani, the three are led to a T-800 (Arnold Schwarzenegger) from Sarah’s past that may be their last best hope. 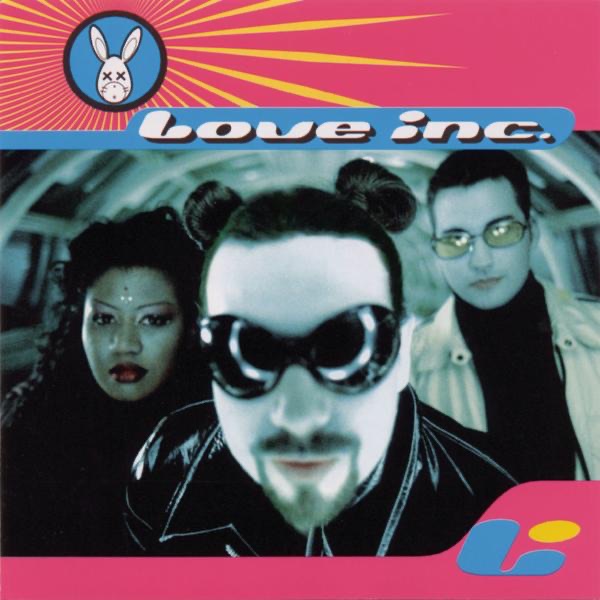 Love Inc - You're A Superstar