Dani and Christian are a young American couple with a relationship on the brink of falling apart. But after a family tragedy keeps them together, a grieving Dani invites herself to join Christian and his friends on a trip to a once-in-a-lifetime midsummer festival in a remote Swedish village. What begins as a carefree summer holiday in a land of eternal sunlight takes a sinister turn when the insular villagers invite their guests to partake in festivities that render the pastoral paradise increasingly unnerving and viscerally disturbing. From the visionary mind of Ari Aster comes a dread-soaked cinematic fairytale where a world of darkness unfolds in broad daylight.

Westlife are back! It’s been 20 years since they smashed into the charts in 1999 with ‘Swear It Again’ and went on to achieve a staggering 14 number one UK singles, selling 55 million records worldwide. Now, their highly anticipated reunion tour – which sold out in minutes – is coming to cinemas worldwide on Saturday 6 July. The final spectacular show of the UK and Ireland leg of the ‘The Twenty Tour’ will be broadcast LIVE to cinemas from Dublin’s iconic Croke Park stadium to Omniplex Cinemas. Irish heartthrobs Shane, Nicky, Mark and Kian will perform brand-new music alongside their greatest hits and all 14 of their UK No.1 singles, including ‘Uptown Girl’ ‘Flying Without Wings', ‘You Raise Me Up’ and 'If I Let You Go'. For one unforgettable night, Westlife fans from coast to coast will raise the roof once more, in celebration of one of pop’s most sensational comebacks.

Determined to keep Annabelle from wreaking more havoc, demonologists Ed and Lorraine Warren bring the possessed doll to the locked artifacts room in their home, placing her "safely" behind sacred glass and enlisting a priest's holy blessing. But an unholy night of horror awaits as Annabelle awakens the evil spirits in the room, who all set their sights on a new target -- the Warrens' ten-year-old daughter, Judy, and her friends. 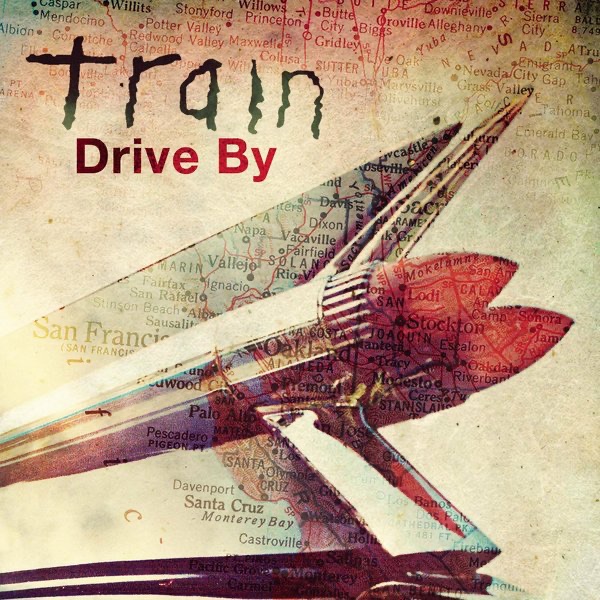