Men In Black: International (12A)

The Men in Black have always protected the Earth from the scum of the universe, with their agents recognisable only as déjà vu and dismissed just as quickly. In this new adventure, Chris Hemsworth and Tessa Thompson star as Agent H and Agent M, who employ high-tech weaponry to battle mischievous aliens on Earth. However, the pair also discover a major threat within their own ranks and must work together to tackle their biggest, most global danger to date: a mole in the Men in Black organization.

Frederic, a pirate’s apprentice, falls head-over-heels in love with Mabel, the daughter of Major-General Stanley. Frederic is due to be released from his apprenticeship on his 21st birthday, but there’s a snag. Born on 29 February, Frederic discovers that he is technically still a youngster. Although very much in love, his dedication to duty is unshakeable. Can he find a way to live happily-ever-after with Mabel? Directed by Mike Leigh (Palme d’Or winner and 5 times Oscar nominee), Gilbert & Sullivan’s popular comic opera features much-loved favourites including ‘A Policeman’s Lot is not a Happy One’ and ‘I am the Very Model of a Modern Major General’.

Diego Maradona is a fascinating documentary that looks at the career of celebrated football player Diego Armando Maradona. Having never won a major tournament, ailing football giant SSC Napoli had criminally underachieved. Their fanatical support was unequalled in both passion and size. None was more feared. But how they ached for success. On 5th July 1984, Diego Maradona arrived in Naples for a world-record fee and for seven years all hell broke loose. The world's most celebrated football genius and the most dysfunctional city in Europe were a perfect match for each other. 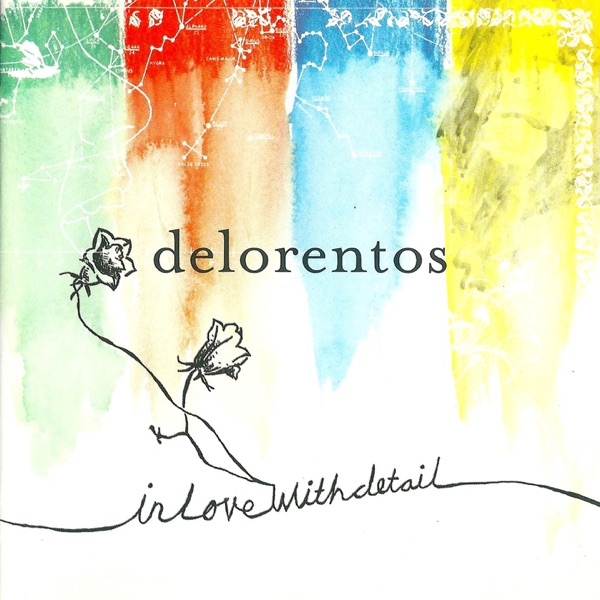