Set in 1930s London, which is the time period of the original novels by P. L. Travers, the story follows Michael (Ben Whishaw) and Jane Banks (Emily Mortimer), who are now grown up. Michael is living with his three children (Pixie Davies, Nathanael Saleh, and Joel Dawson) and housekeeper Ellen (Julie Walters), in the house on Cherry Tree Lane. After Michael has a personal loss, Mary Poppins (Emily Blunt) comes back into the lives of the Banks family. She is joined by a street lamplighter named Jack (Lin-Manuel Miranda), and an eccentric cousin named Topsy (Meryl Streep).

Christmas wouldn't be Christmas without The Bolshoi Ballet's The Nutcracker. Come and enjoy Mary and Franz's wonderful adventures as they meet a magician with strange secrets, join an army of valiant toy soldiers to fight a villainous Mouse King and take a trip to a land where everything is made of sweets. This really is an evening of magic: classical ballet at its most visually entrancing, with something to appeal to everyone, young and old.

Tchaikovsky's sparkling, effervescent score contains a wealth of famous melodies, and the production is a visual delight from start to finish. Come and experience some special magic this Christmas and into the New Year.

Omniplex Cinemas bring back the Christmas family classic, Home Alone for one week only. It's Christmas time at the McCallister family home as they prepare for a vacation to Paris. Kevin, the youngest of the family is sent to his room the night before for misbehaving and in a tantrum, wishes his family would disappear. Waking up the next morning to find his wish has come true, his parents are half-way across the world when they realise they've left him home alone. As Kevin revels in his freedom, two burglars plot to raid the McCallister house on Christmas Eve. Now the man of the house, Kevin must defend his home with makeshift booby traps to stop the thieves and bring them to justice. 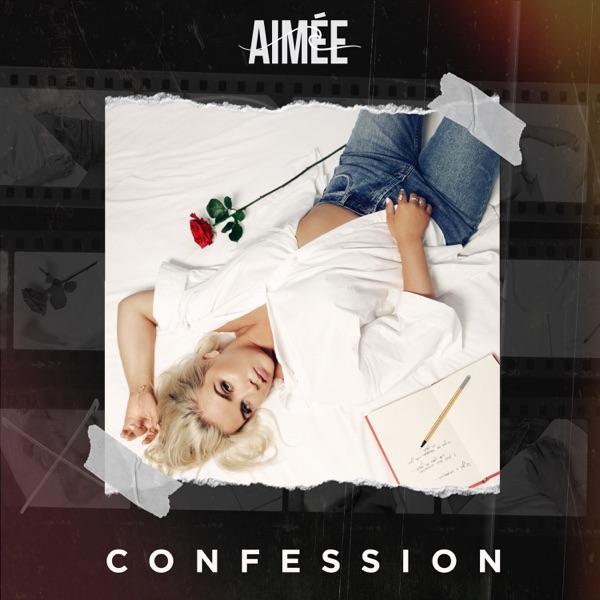 Aimee - What My Mamma Gave Me