Joker centers around the iconic arch nemesis and is an original, standalone fictional story not seen before on the big screen. Director Todd Phillips' exploration of Arthur Fleck, who is indelibly portrayed by Joaquin Phoenix, is of a man struggling to find his way in Gotham's fractured society. A clown-for-hire by day, he aspires to be a stand-up comic at night... but finds the joke always seems to be on him. Caught in a cyclical existence between apathy and cruelty, Arthur makes one bad decision that brings about a chain reaction of escalating events in this gritty character study.

It's winter 1968 and showbiz legend Judy Garland arrives in London to perform a five-week sold-out run at The Talk of the Town. It is 30 years since she shot to global stardom in The Wizard of Oz, but if her voice has weakened, its dramatic intensity has only grown. As she prepares for the show, battles with management, charms musicians and reminisces with friends and adoring fans, her wit and warmth shine through. Even her dreams of love seem undimmed as she embarks on a whirlwind romance with Mickey Deans, her soon-to-be fifth husband. Featuring some of her best-known songs, the film celebrates the voice, the capacity for love, and the sheer pizzazz of "the world's greatest entertainer."

See Elvis like you never have before on the big screen! Revisit the classic Elvis '68 Comeback Special from a brand new perspective, with alternative takes, and classic comeback moments that rejuvenated Elvis' career. This brand new in cinema event includes exclusive interviews hosted by LA Times music writer Randy Lewis in conversation with actor/musician Dennis Quaid, up and coming singer/songwriter Jade Jackson, and legendary producer/director Steve Binder on the influences of Elvis in music today and the impact of Elvis on their lives. Quaid and Jackson perform Elvis classics, while Randy Lewis discusses the behind-the-scenes interactions that Steve Binder had with Elvis and his manager Colonel Parker, combining to create a new insightful celebration of the King himself. 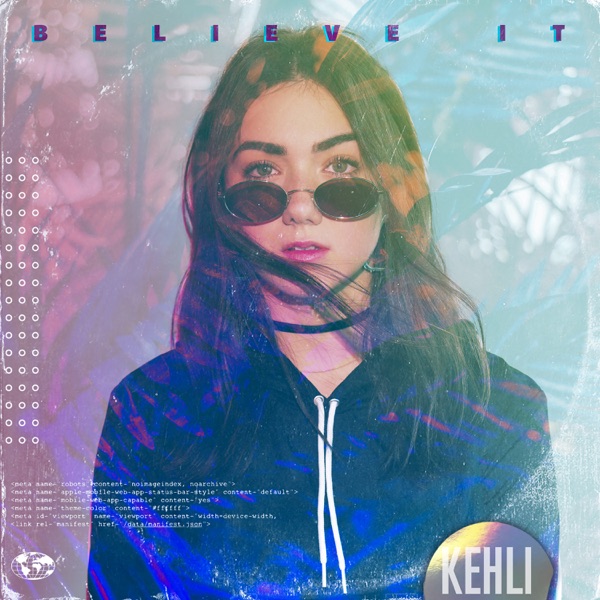